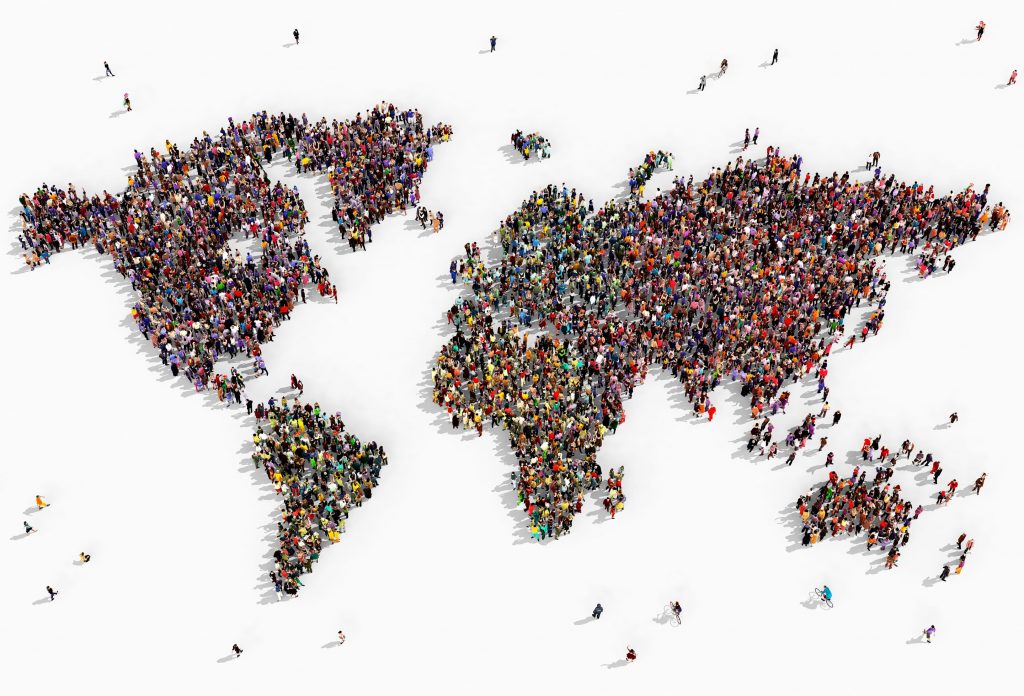 To recognise and celebrate the day on St Helena, here are some population ‘fun facts’ about the Island and the world:

· In 2020, the number of people on the entire planet earth is around 7.8 billion people, over 1.7 million times more than on St Helena

· Every year, the planet adds around 83 million people, around 158 per minute, or between two and three people per second

· St Helena currently has a population of just over 4,500 people; it takes just under half an hour for the population of the world to increase by that many

· Since the early 19th century, the resident population of St Helena has fluctuated between around 3,500 and 6,000

· The highest number of people ever recorded in a census on St Helena was in 1901, when the population increased to more than 9,700 by the temporary presence of Boer prisoners-of-war

· In 1987, just over one in every five people did not have electricity in their homes on St Helena

These, and many other details about the population, are only possible though censuses, typically undertaken every five to ten years. St Helena is planning to conduct its next Population and Housing Census in early 2021, and the Statistics Office is currently conducting a pilot census
exercise to test the questionnaires and the methodology. They would welcome your comments on the draft questionnaires, which can be found at: https://www.sainthelena.gov.sh/st-helena/statistics/ – please either use the comment forms provided or contact the Statistics Office directly.