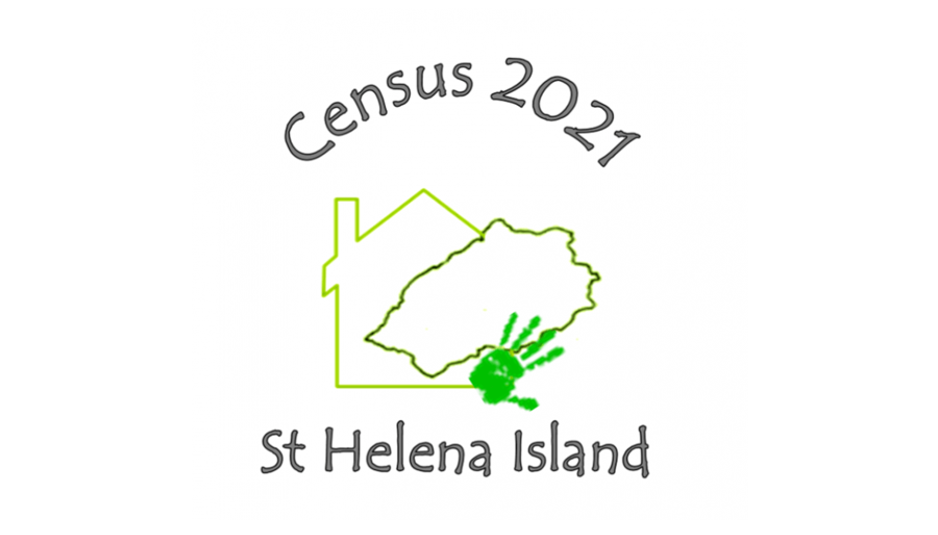 The main report of the Housing and Population Census 2021, conducted on 7 February, has today been released by the Statistics Office.

The report contains an overview of the methods used to conduct the Census, a presentation of the main results (in two sections, the characteristics of people and the characteristics of dwellings and households), and a full set of reference tables. To accompany the main report, a set of district profiles showing selected indicators for each district has also been prepared, together with a two-page infographic with a summary of the final results.

The final results indicate that the total resident population of St Helena on 7 February 2021 was 4,439, including 4,118 St Helenians and 321 residents without St Helenian status. The district with the most residents was Half Tree Hollow (1,034), which is also the smallest district by area (0.6 square miles). Half Tree Hollow had almost six times more residents than Blue Hill, which is the district with the least residents (174), and is also the largest district by area (14.2 square miles).

Other results indicate that the active workforce was 2,654, and the unemployment rate was 3.5%. The average years of schooling of those who have completed compulsory schooling has increased to 11.5. The top two industries by workforce size were health and social work, and wholesale and retail trade, together accounting for 732 workers or more than a quarter of the labour force. Around 80% of all households live in detached dwellings, and 69% of households own their own home. 92% of households have a TV screen, 91% have a washing machine, and 90% have a fridge-freezer. 74% have at least one mobile phone, 66% have access to the internet, and 58% have broadcast television service in their home. 45% of households get hot water using a solar water heater.

Please note that, although most of the results in the initial release in May 2021 are unchanged, there have been some small revisions to some of the indicators resulting from the quality assurance process.

For more information and details, please see the main report, the district profiles, or the infographic at: https://www.sainthelena.gov.sh/st-helena/statistics/population-censuses/ or contact the Statistics team via: statistics@sainthelena.gov.sh.