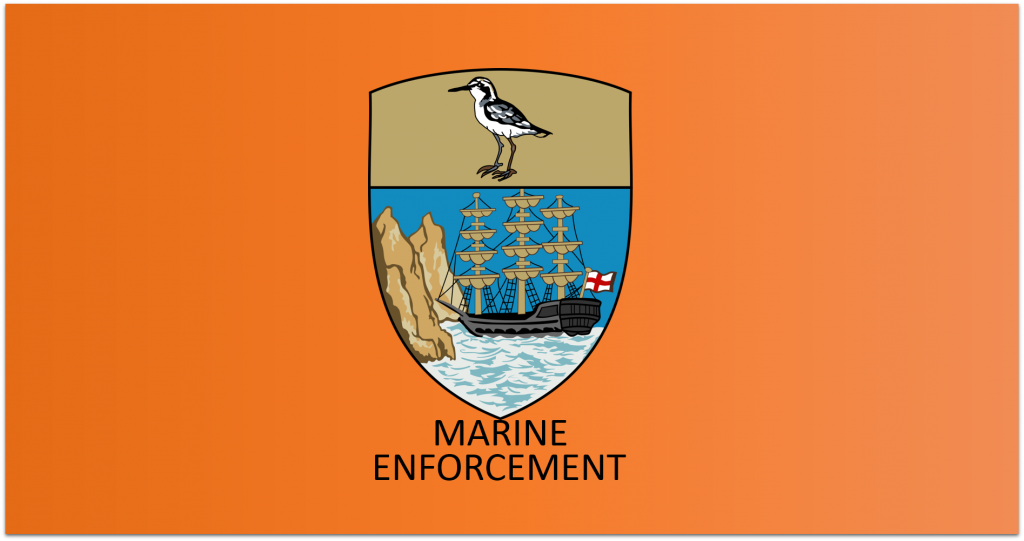 The Marine Enforcement Section is aware of recent Social Media posts regarding the catching and retaining of lobster in St Helena Waters.

Below outlines the current regulations in place for the protection of St Helena’s lobster species and the justification for such regulations:

Justification – A Berried Lobster in St Helena’s waters can be carrying up to 300,000 eggs. Removing this from the fishery can be severely damaging to the lobster population.

Justification – From 1 October – 31 December lobster are in the early stages of their reproductive process. At this time eggs are stored internally and there are no visible signs that the lobster is reproducing. Even the most conservation minded fisher could take an egg producing lobster and not realise. The lobster needs the highest level of protection during this period.

Justification – This is a restriction on a fishing method and helps protect Berried Lobster and other marine species during the spawning season. By this time the lobster are in more advanced stages of the reproductive process, female lobster will now be storing eggs on their underbelly and it is easy to visually check to see if lobster are producing eggs.

Where lobster are caught using other fishing methods (hand gathering, snare, pots/traps) the lobster can be visually inspected whilst it is still alive and safely returned to the sea.

Justification – The minimum size is linked to when a lobster reaches sexual maturity and can reproduce. Having a minimum size in place ensures all lobster have a chance to contribute to the biomass of the species.

Total Annual Catch (TAC) – A TAC is the total amount of lobster that can be removed from the sea in a year sustainably. The TACs for St Helena’s lobster species have been informed by scientific survey work. The TAC for Spiny Lobster is 1000Kg and the TAC for Stump Lobster is 500Kg. It is not expected that the TACs will be exceeded this year.

Justification – By restricting the amount of lobster we take on an annual basis we can ensure that we are not taking too much and damaging the stocks. Scientific survey data shows that if we do not exceed the TACs the local population, through reproduction, will be able to replace the lobster that we take year on year.