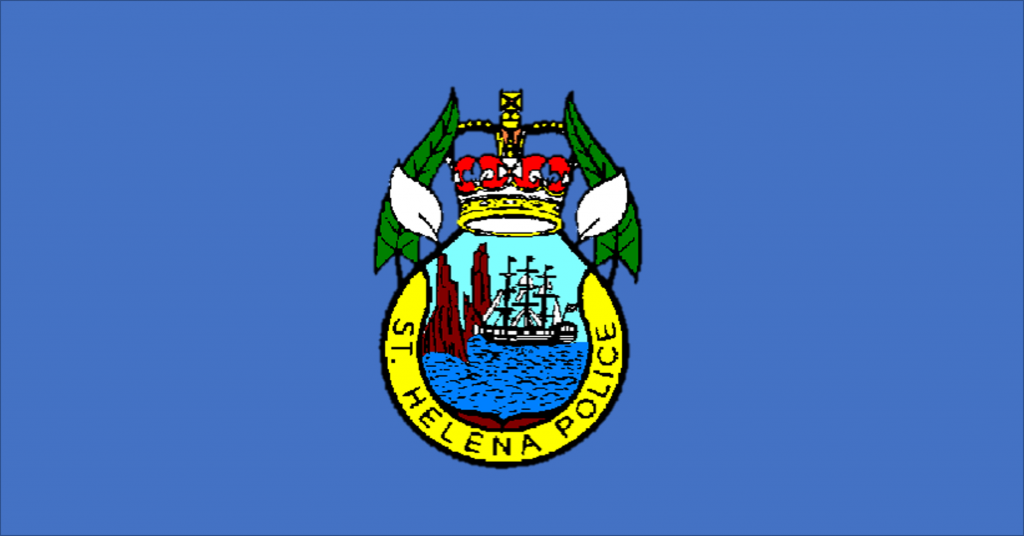 This week’s topic is Underage Drinking:

St Helena Police have a duty of care to everyone including vulnerable people and children. Anyone under the age of 18 years is a child by law. All children are vulnerable because of their age.

There have been a number of occasions where Police have picked up a child who has consumed alcohol to such an extent that they are no longer in control of their body. This is a very serious concern for the Police. The risk of harm to the child is not only from the alcohol itself but in this state they are also more easily exposed to sexual predators or physical harm.

There are cases on St Helena where children engage in underage drinking either through experimentation, peer pressure, common misconception or as a coping mechanism. For whatever reason children choose to drink alcohol, if not recognised or stopped it can become a dangerous habit, risking their welfare and health.

Underage drinking might seem appealing or ‘cool’ to children but it has adverse and regrettable side effects which could lead to alcohol abuse later in life.

Alcohol has the same effects on children as it has on adults including impaired cognitive functions, higher risk of mental and sexual related problems, liver cirrhosis, heart disease and throat and mouth cancer, to name but a few.

Alcohol abuse can also impact a child’s social life, which can lead to shame, disgust, depression and often suicidal tendencies.

So what can we do as a community to help?

We can reduce the risk of underage drinking by addressing what has started or caused it. Communicate with the child or young loved one. Ask why they are doing this. Instead of disciplining them offer help and suggestions on how they can stop.

The issues may seem small but it may have a huge impact on them.

If we take the time to address a problem early we are not only helping our children but also  preventing further issues from occurring such as behavioural disorders or other offences being committed. If you see or suspect a child is suffering from alcohol abuse do not ignore but instead talk to them.

Alcohol and the law

As children, we may be drawn to temptation and can be pressured or tempted to try something just to fit in. Children face many problems whether it be bullying, social anxiety, learning difficulties, making friends or trying to impress someone. The biggest issue for some children is opening up to someone and telling someone what is really happening in their lives. Often these children find it easier just to

bottle their emotions and express it in another way sometimes through underage drinking, drug use or through crime.

An adult who participated in underage drinking bravely shared their story with us. They said:

“As a child I was constantly pressured to improve my education. Parents and friends were always telling me I could do better, or that I was not good enough. I got fed up with this negativity that just added more fuel to an uncontrollable fire.

I wanted to be better; I already knew that my performance needed improving but I constantly

self-doubted so I didn’t need others to pile it on.  It came to a point where I couldn’t take anymore and my emotions turned into rage.  Drinking, smoking and lashing out are what helped me to cope. It was my safety net before I hit rock bottom.

complimented on the work I had already done. This is the only way I felt I could have been encouraged or helped.

As a child my biggest fear, even though I did not admit it, was fear. I thought that asking for help would have made me look weak, that I would let people down and would be humiliated for it. Instead, all I was looking for was help, for someone to talk to, and to be reassured that I was not facing these issues alone.”

St Helena Police are committed to keeping our children safe and we ask that as a community you do the same.