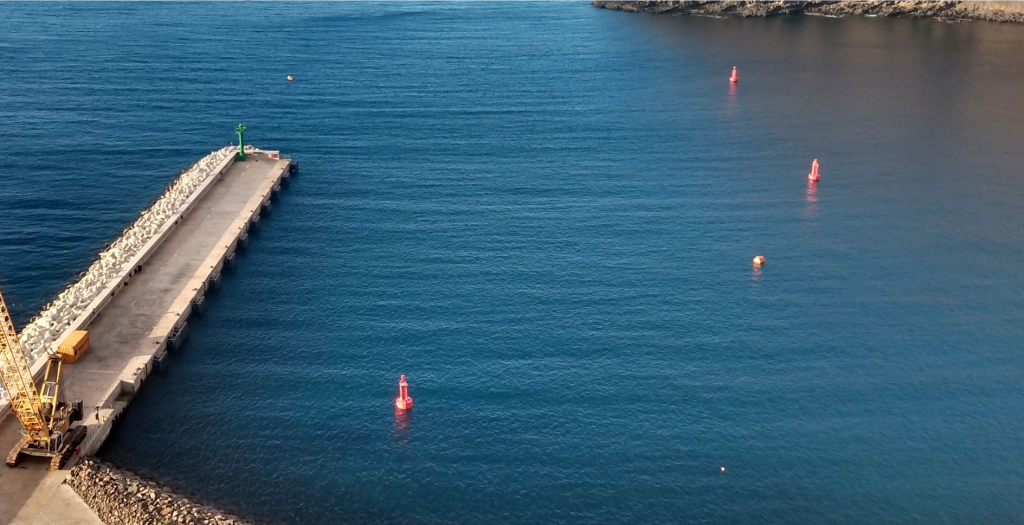 During the Christmas holiday period people were seen by Port Control Officers to be using the red marker buoys at Rupert’s as a play toy. This is not only a dangerous act for the persons involved, but could also cause unnecessary damage to the marker buoy.

In the event that any of these red marker buoys become inoperable, they will not only be very expensive to replace but could also hamper the safe berthing of the MV Helena when coming alongside Rupert’s jetty.

‘Any person who, without lawful authority, removes, tampers with, or otherwise interferes with any item of equipment, property, structure or part of a structure within the port area, or attempts to commit such an act, is guilty of an offence for which the maximum penalty on conviction is a fine of £2,000 or imprisonment for a term of six months, or both.’