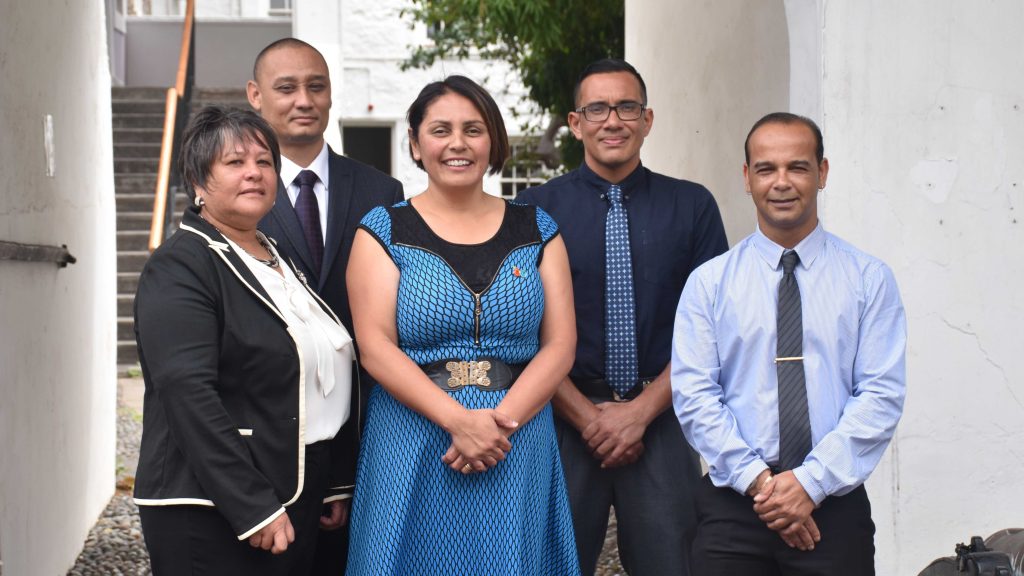 St Helena Government is aware that this week’s Executive Council Meeting was a departure from previous practice where a development application was considered by Governor in Council in a closed session.

Under the present constitutional arrangements Executive Council must be collectively responsible for all decisions it takes. This constitutional requirement expressly ensures that the whole Cabinet is held responsible for advice tendered to the Governor.  Even though collective responsibility for any decision taken is essential for good government it is also vital that Ministers are able to have vigorous and dissenting debate (if required) before any decision is taken. To have such debate in public would undermine the constitutional duty of collective responsibility and to have a public session with no room for such frank debate would not serve the interests of good government.

Previously Governor in Council considered the whole of development applications with the public present.  That was, however, under the former constitutional arrangement when each Elected Member of Executive Council was able to give dissenting or differing views in public.

Although the new practice is different from the way the system used to operate, firm collective decision making, together with space for rigorous debate, is the proper approach to Government. It is expected that this practice will apply to most Executive Council meetings going forward.

The Chief Minister and her Cabinet are committed to sharing information and where appropriate, decisions will be made public following each meeting.