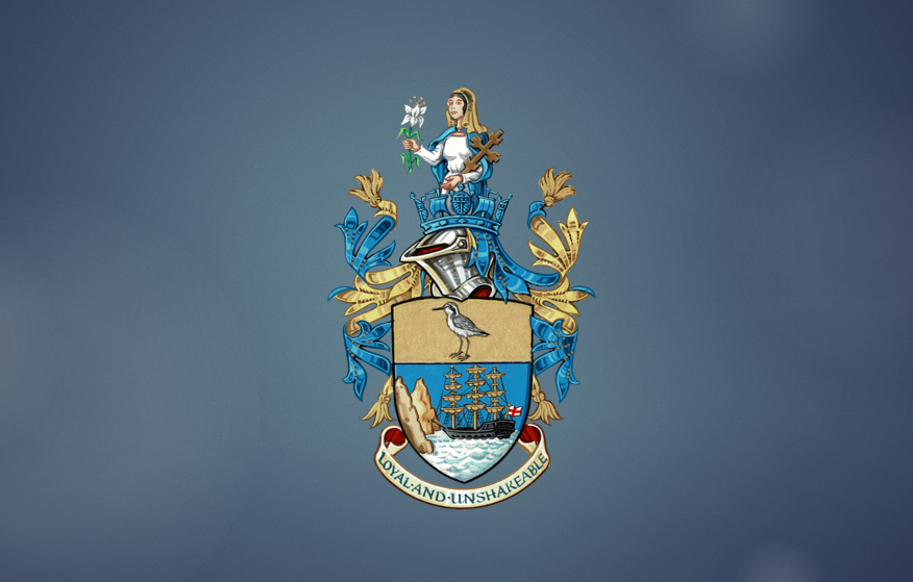 A meeting of the Finance Committee took place on Wednesday, 26 May 2021.

The Open Session agenda dealt with confirmation of minutes from the Open Session meeting held on 28 April 2021, the matters arising from that meeting, decision papers relating to the Customs (Export and Import Control) (Amendment) Regulations 2021 and proposed changes to Special Fund Orders.

A few queries were raised by Members and it was questioned whether the Regulations were too prescriptive, which the Deputy Chief Secretary agreed to raise with colleagues in the Attorney General’s Chambers. A question was also asked as to whether the Environment and Natural Resources Committee (ENRC) had had sight of the amendment Regulations, as it was the ENRC who was progressing the amendment to the EPO.  It was considered that this was necessary and agreed that once the Deputy Chief Secretary had consulted colleagues about the various queries that Members had raised, the revised Regulations would be sent to the ENRC Secretary and thereafter the Finance Committee for final approval.

The decision paper relating to proposed changes to the Special Fund Orders was presented by the Deputy Financial Secretary, Nicholas Yon.  Members queried the need for the various changes proposed and explanations were provided; in some respects, this was a ‘tidying up’ exercise to reflect changes of lines of responsibility for the management of Special Funds as a result of the new Public Service structure.  Some changes were required also to reflect the current names of some Council Committees.

A question was raised as to the frequency of reporting to the Finance Committee, with quarterly reporting being suggested; this would be checked with the Attorney General’s Chambers.  Members supported the proposed changes subject to the check of reporting frequency being carried out.