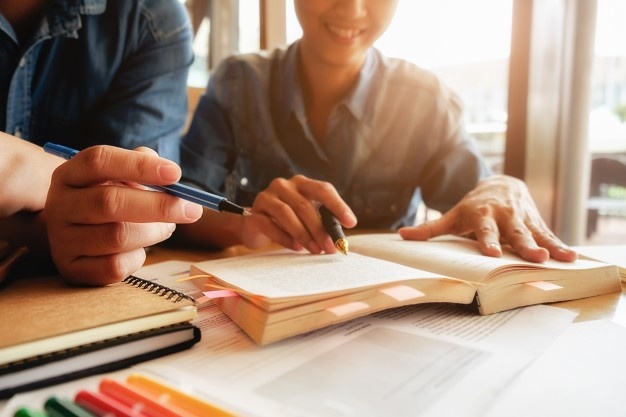 The monthly meeting of the Education and Employment Committee took place on Wednesday, 17 March 2021.

Various questions were asked in relation to the minimum wage. It was noted that the consultation is an annual process, and there will be a financial implications within the private sector. The Senior Economist then spoke to members regarding the documentation. Members noted that the documentation did not include the low income earners and there was minimal representation from the Chamber of Commerce on the committee. The Chairperson reiterated that the Education & Employment Committee needs to take on Employment Rights and therefore the committee members for the Employment Rights Committee will need to be changed.  It was noted that the work of the Policy Planner is referred to in this report although not named.  Following discussions, the Committee gave approval to have an increase of 7p per hour to the Minimum Wage to take effect from 1 July 2021. It was agreed that a draft Minimum Wage Policy which set out the principles for a longer-term path to a more ambitious Minimum Wage that will benefit workers and provide adequate time for businesses to plan and adapt was needed.

The Director explained to members the format of the new term times. Various queries and comments were made. It was noted that the Education Regulations needed to be reviewed and Members reviewed the proposed term times and approved their use in the next Academic Year.

Members agreed to have a flat rate of allowances from September 2021 at the current rate for apprentices. It was however noted that this would be dependent on the Budget.