Consultative Poll on Governance Reform – Polling Day and How to Vote 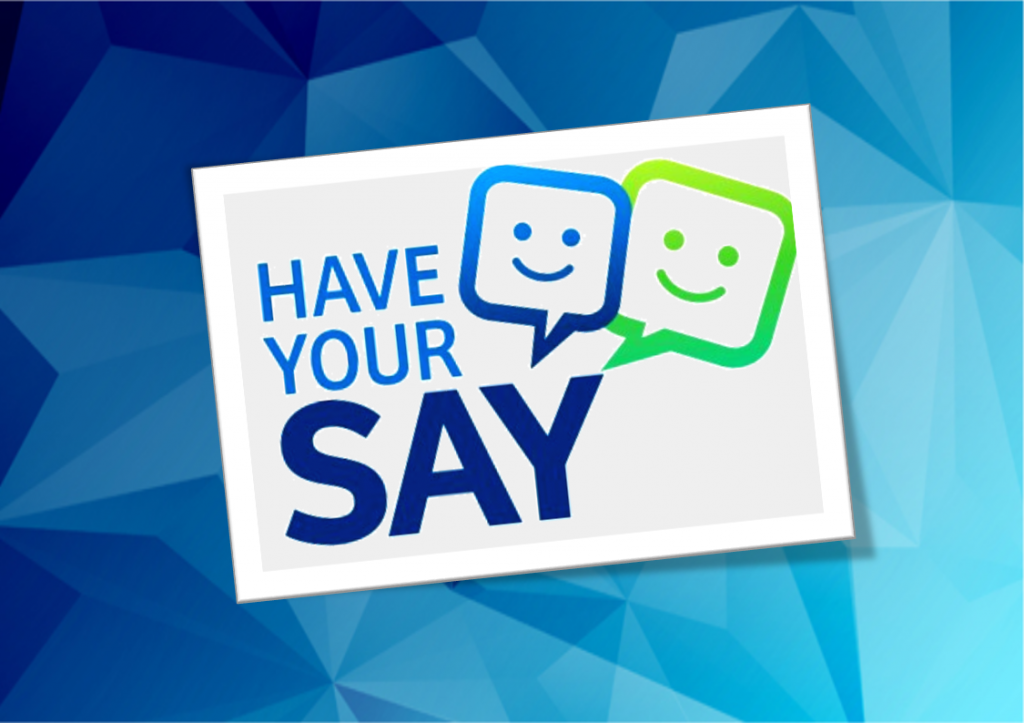 St Helena goes to the polls next week on Wednesday, 17 March 2021, after Legislative Council unanimously agreed that a Consultative Poll on Governance Reform be held on St Helena.

On Polling Day, 17 March, Polling Stations will open from 10am until 7pm and will be located as follows:

There are two questions included on the Ballot Paper.

Question One asks whether or not the Current System of Governance should be changed. Voters to indicate ‘yes’ or ‘no’ by placing an ‘X’ in the relevant box. If a voter places an ‘X’ in both the ‘yes’ and ‘no’ boxes, the votes will be invalid and not counted.

If a voter votes for no change in Question One, they can still cast a vote in Question Two so that their view is counted if the majority of voters vote for a change of system.

If a voter places a mark on a Ballot Paper by which he/she can be afterwards identified, the Ballot Paper will be void and will not be counted.

If a voter is blind, incapacitated or illiterate and is therefore unable to mark the Ballot Paper his/herself, the Presiding Officer will mark it for him/her if requested to do so by the voter.

Those wishing to vote by Proxy are reminded that they must obtain advanced permission from Registration Officer, Carol George, at the Castle bycompleting and returning the relevant application form by no later than 10am on 15 March 2021.

If you wish to vote by Proxy, your Proxy must be on the current Register of Electors, or have applied to have their name included on the Register since it came into effect in July 2020 or be on the Supplemental List of Individuals and registered in the same Electoral District in which you are registered.

An elector cannot be Proxy for more than one person.