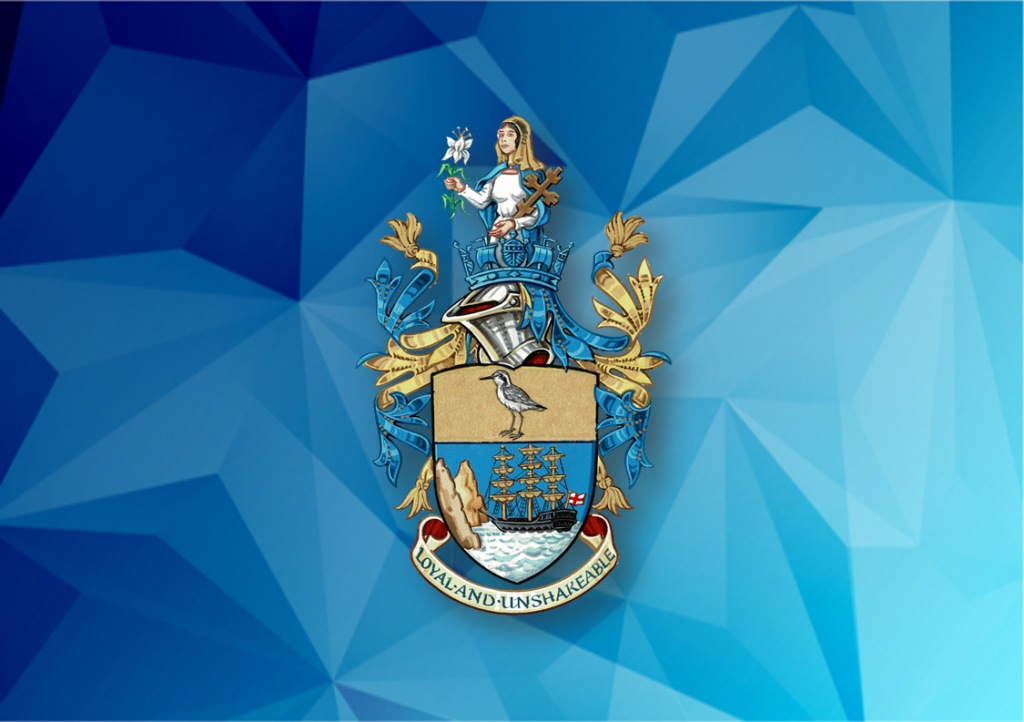 Chairman of the Social & Community Development Committee, Councillor Anthony Green, will seek to lay a Sessional Paper during Friday’s formal meeting of Legislative Council, formally reporting on the results of the poll. He will also, subsequently, propose a Motion to endorse the results and action the mandate of the poll. Councillors will be free to debate and vote on the Motion.

The Motion to be proposed reads:

“That this House resolves to endorse the results of the consultative poll conducted in St Helena on 17th March, 2021, and that the Constitution of St Helena, Ascension and Tristan da Cunha be amended to change the governance system of St Helena to a ministerial system of government.”