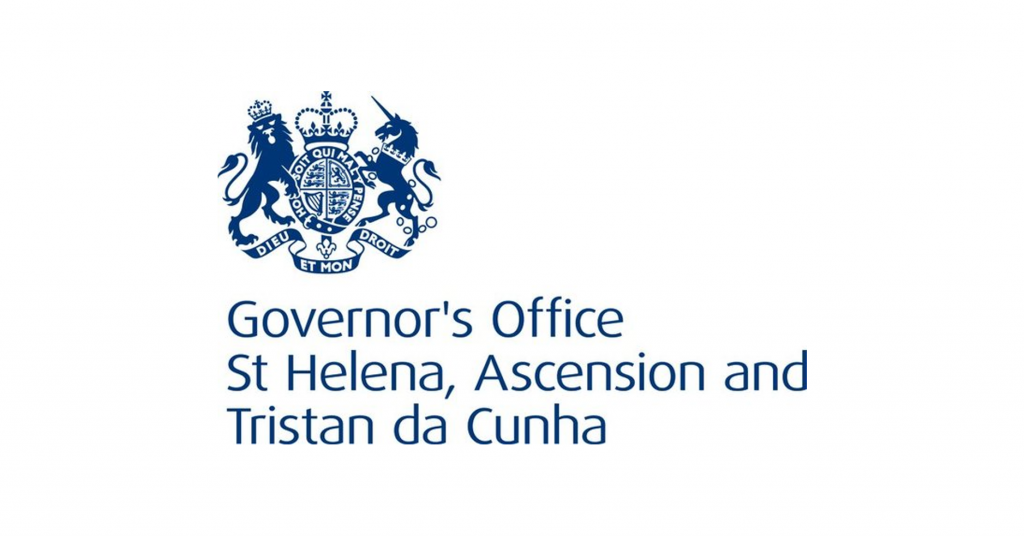 The Privy Council met last week to consider the Order in Council to amend the Constitution and the Order was made at that meeting. Today, 28 July, that Order in Council was laid before Parliament in London which is the final step in the process in the UK. The next step will be for a Proclamation to be gazetted on St Helena specifying the date on which the amendments will come into effect.

“This is an historic moment for St Helena and a great opportunity for a next elected government. Today marks the culmination of over 18 months of detailed examination and debate across the community on how we want to govern ourselves in the future.

“Back in 2019, Professor Sarkin identified the public wanted clearer individual responsibility for making political decisions, greater political accountability for delivering services and reforms, and a governance system that progressed its business more swiftly. The change to a Ministerial system provides the opportunity for the next elected government to achieve all three.”

Explanatory information on the Ministerial system was published in a booklet before the consultative poll in March. A copy can be found at: https://www.sainthelena.gov.sh/wp-content/uploads/2021/02/Governance-Reform-Consultative-Poll-Information-Booklet.pdf