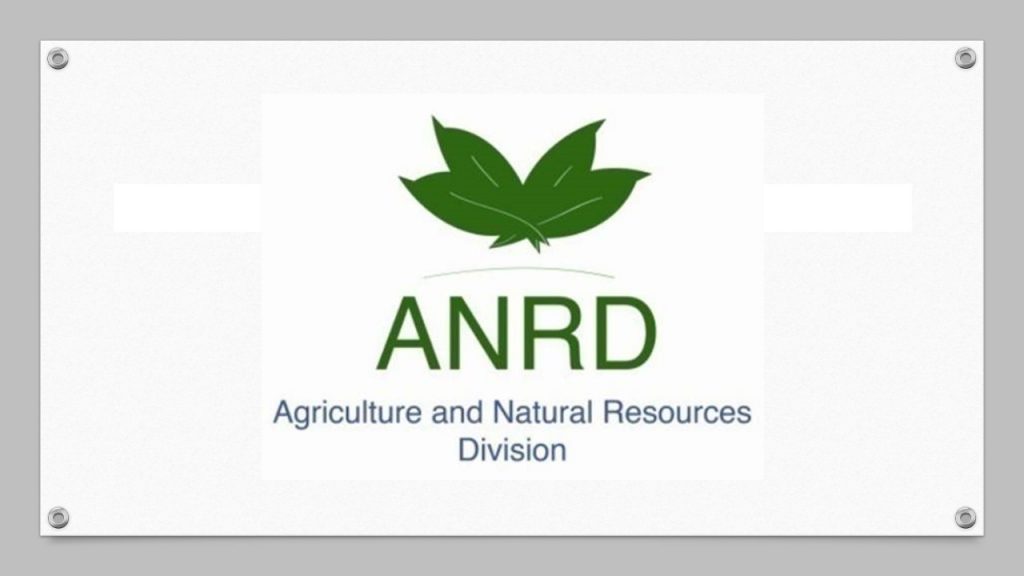 There has been a ban on the importation of certain poultry products from South Africa since 11 July 2021, due to the epidemic of a significant strain of Highly Pathogenic Avian Influenza (HPAI) called H5N1.The following products originating from, produced in, or repackaged in South Africa were and still are banned until further notice:

(a) All bird eggs whether entire or without shell

(b) All raw meat of all bird species

(c) All raw offal of all bird species.

The Environment, Natural Resources and Planning Portfolio (ENRPP) has been monitoring the progress of the epidemic on the OIE (World Animal Health) website with a view to removing the ban as soon as the risk has sufficiently diminished. At a realistic and practical level, Avian Influenza is a group of diseases that will never go away – wild birds and especially aquatic birds acting as reservoirs of the virus. Intermingling, especially during seasonal migrations, and then wild bird access to poultry units, tend to act as the trigger for outbreaks. It is chickens that are highly susceptible to HPAI not wild birds. The aim therefore is not necessarily to reach a point of zero further outbreaks, which would deprive St Helena of poultry products for prolonged periods of time, but to look at the progress of the epidemic to see if it has slowed – that, in effect, the epidemic in the true sense of the word is no longer an epidemic.

This is now the case. Not only have the number of new outbreaks greatly reduced, but the last two were on 9 August 2021. A month with no new outbreaks has passed. The ban will therefore be lifted as soon as the legal process has been completed.

It is worth noting that further isolated outbreaks are to be expected, but unless they become frequent and the number of outbreaks is gathering pace to suggest a renewed epidemic, it is not expected to re-introduce the ban.

At the same time it is worth reiterating the standard advice for the handling of raw chicken meat by the general public, not just because of HPAI, but because chicken meat is often contaminated with both Salmonella and Campylobacter organisms, both of which can cause significant illness in humans: