Pilot Census to be Conducted Ahead of 2021 Population Census 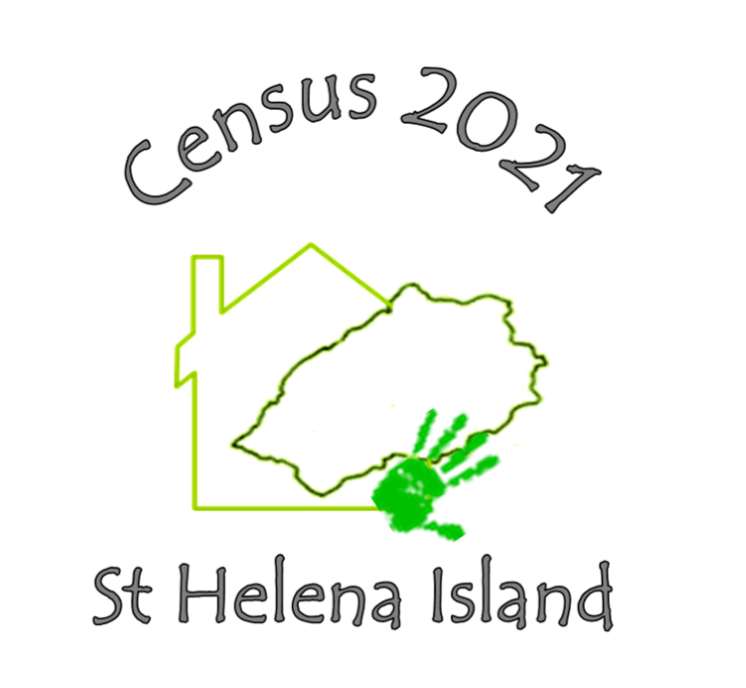 The St Helena Statistics Office will, tomorrow, Thursday 25 June 2020, begin conducting a Pilot Census exercise to plan and prepare for a full Population Census, scheduled to be carried out in 2021.

The Population and Housing Census planned for 2021 follows the last Census in 2016. Usually conducted every 10 years, a Census forms part of the basic infrastructure of a community. The last census was carried out two years early, to obtain a benchmark count prior to the opening of St Helena Airport. One objective of the 2021 Census is to assess the effects of the Airport and improved access on the demographic structure of St Helena.

This Census will provide a snapshot of the characteristics of everyone on St Helena and their dwellings and is the most important statistical exercise undertaken on the Island – a basis for policy-making, planning, and resource allocation for the years ahead.

As the Census is an important exercise, the Housing Register and the questionnaires will be tested beforehand through a small Pilot Census exercise of around 50 voluntary households.

“The Pilot Census is a very important exercise, since it helps us test whether the questions provide all the information that we’re trying to collect, and also whether we’ve missed any important areas. I’d like to thank everyone who takes part in the Pilot for their help, which is greatly appreciated.”

During the Pilot Census and up until September 2020, feedback is being sought from the wider community on the draft questionnaire and relevant forms to be used during the Population and Housing Census 2021.

This draft questionnaire and relevant forms can be found on the SHG Website at: https://www.sainthelena.gov.sh/st-helena/statistics/ and any comments can be provided to the Statistics Office via email: statistics@sainthelena.gov.sh, tel: 22138, or by visiting the office on the first floor of the Castle, Jamestown.