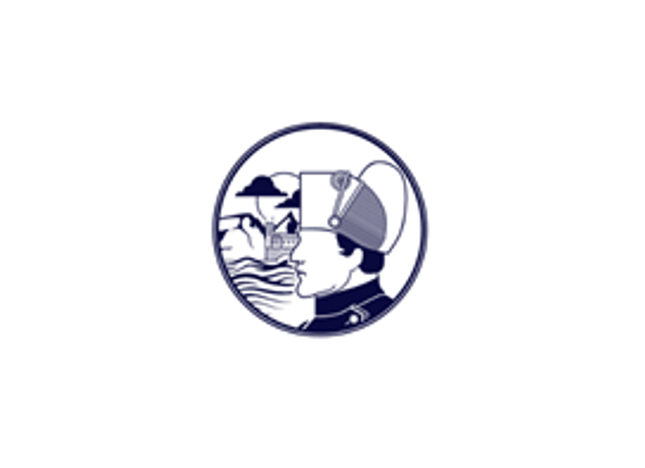 On Thursday, 10 September, at 5pm St Helena time, the new British Napoleonic Bicentenary Trust will launch its Napoleon 200 Campaign to the public.

The British Napoleonic Bicentenary Trust is a new UK registered charity, and was set up by the Government of St Helena last year.

Its chair of trustees is author and  former head of the  European Investment Bank, Sir Brian Unwin. Other trustees include TV historian Dan Cruickshank,  Times writer Michael Binyon, and Kedell Worboys, SHG representative in the UK.

The launch was originally planned for May but was postponed due to Coronavirus, and will now be entirely online.  Please go to www.napoleon200.org to find the link on the day. All are invited to the launch, and to help shape the projects that the campaign hopes to fund.

The charity has two main objectives: to preserve the Island’s heritage, and to promote new perspectives on the story of Napoleon on St Helena.

To ‘preserve the Island’s heritage’. It will fundraise for two priority projects: Toby’s Cottage, a building at the Briars which housed the Balcombe family’s slaves; and a new Heritage Trail.

To ‘promote new perspectives’ the Trust will organise a series of events to raise awareness of the bicentenary and promote the Island.

It is hoped both the heritage projects, and the events will help drive international tourism to the Island, once this is again possible.

The heritage projects are at concept stage. 3D drone scans were completed last year, and conservation management reports have been developed with the support of Texas A&M University, Avison Young, and Webb Yates and Oxford University’s TORCH programme.

A working group will now be established on the Island to develop these projects further.  St Helena residents who might be interested in helping shape the projects are asked to contact James Bramble via:  james@napoleon200.org

What is the British Napoleonic Bicentenary Trust?

The British Napoleonic Bicentenary Trust has been set up to preserve the built heritage of the British Overseas Territory of St Helena dating from the Georgian period (1714-1837), with a particular emphasis on the sites built by the British as a result of Napoleon Bonaparte’s rule (1799-1815) and subsequent incarceration on the Island (1815-21).

To commemorate the bicentenary of Napoleon’s death in May 2021, the Trust is organising ‘Napoleon 200’ a range of events to tell the story of Napoleon on St Helena.

In addition to fundraising for the built heritage of St Helena, we will organise a series of online events in the approach to May 2021 which promote knowledge of the story of Napoleon on St Helena.  In May 2021 we will then hold a series of small memorialisation events at the graveside of the individuals who were part of that story.

We also hope to enable the public to ‘visit’ the Island of St Helena, and the main Napoleonic sites, through 3D digital scans made available online.

Our main objectives for these events are as follows:

More information on the British Napoleonic Bicentenary Trust can be found at: www.napoleon200.org