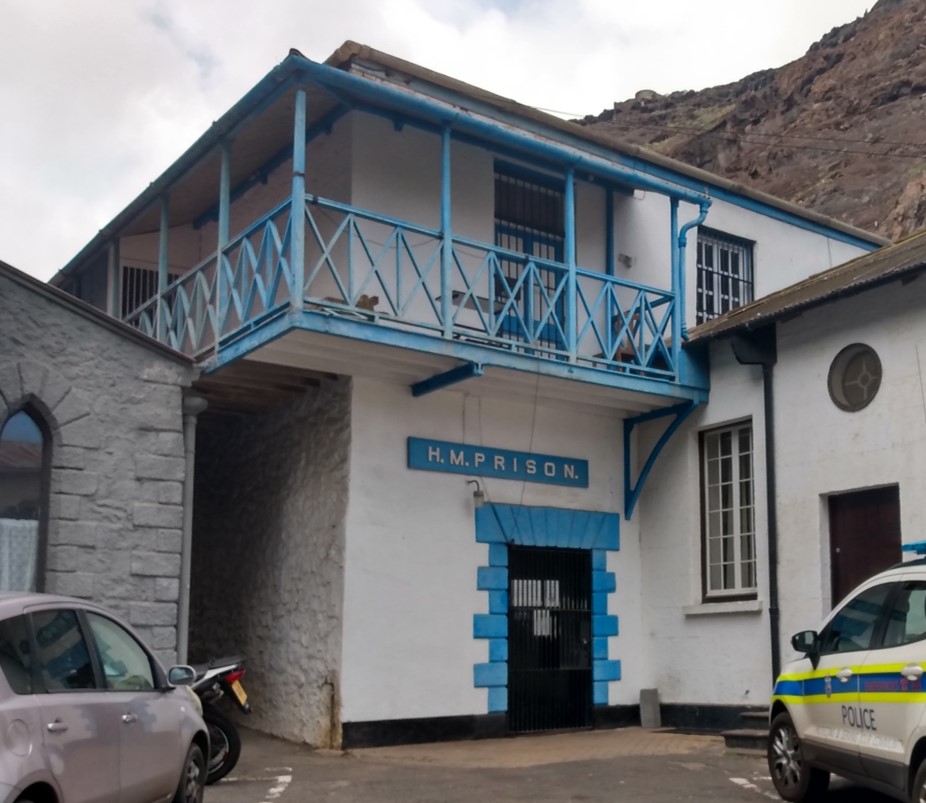 Works to Her Majesty’s Prison (HMP) Jamestown have recently been completed, and the building is now compliant with Fire Safety Regulations following recommendations by the St Helena Fire and Rescue Service (SHF&RS) after an inspection in November 2018.

The original inspection by the SHF&RS resulted in 57 recommendations in a report condemning the conditions in HMP Jamestown, and setting out the fire and hazard risks in the building.

In 2018, an application was made through and approved by the Conflict, Stability, and Security Fund (CSSF) for around £137,500 to allow essential works to be carried out that would make the building as safe as possible from the risk of fire, and to allow for 30 minutes to evacuate the building, saving lives in the process. An additional £10,000 from CSSF was granted in January 2020 to complete the works.

The works commenced in February 2019 and, with HMP Jamestown being the only place to house prisoners on-Island, was carried out while prisoners remained in- situ, with prison operations running as normally as possible.

The works were fully completed in March 2020 and an end-of-project fire inspection was carried out. HMP Jamestown passed the inspection with just minor works to add threshold seals to the bottom of the new fire doors needed to be fully compliant – this will be done once the order from the UK arrives.

Despite HMP Jamestown still not being completely suitable as a prison, being the Island’s only current location means that it is a great success for the building to now be compliant with Fire Safety Regulations both for its current and any future use.

“The Police Directorate would like to express our sincere thanks to the UK Government, and in particular FCO and CSSF for their invaluable support, both financially and technically, without whom it would not have been possible to complete such vital work.”