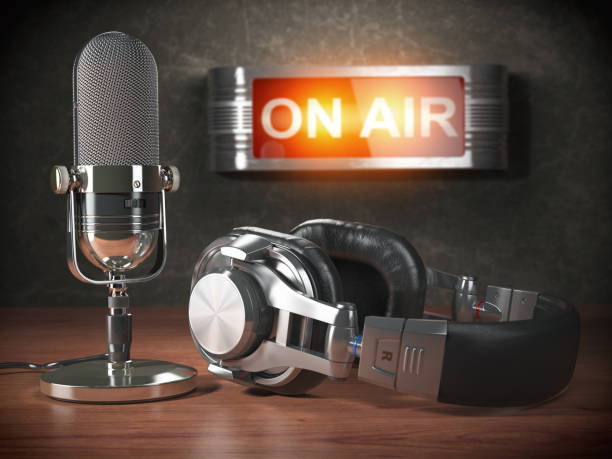 The Economic Development Committee (EDC) has supported the continued payment of a media subsidy to South Atlantic Media Services Ltd (SAMS) for a finite period.

When considering the need for continuing to pay a media subsidy, the EDC agreed that radio is an important means of communication on St Helena. The 2016 Census showed that 88% of households have radio. By comparison, 58% reported having a TV subscription and 58% reported having internet access. The Census also showed that 15% of people have only the radio.

SAMS has been in receipt of a subsidy since it was first established and, following the 2016 Media Review, continued to do so at reducing levels. EDC acknowledged the organisational adjustments which SAMS have made since it was first established to take account of reducing levels of subsidy which has reduced from £72,500 in 2017/18 to £57,500 in 2019/20. This amounted to £42,500 for radio and £30,000 for newspaper in 2017/18 reducing to a final amount of £15,000 in 2019/20 for the newspaper, as was set out in two separate Service Level Agreements which SAMS has successfully delivered. SAMS and the Committee were however, cognizant of the fact that subsidy should not continue indefinitely and that an exit strategy should be in place.

EDC therefore supported continued financial support to SAMS reducing over the next three years with no subsidy beyond 31 March 2023. This will give SAMS a reasonable period of time to develop and make further changes to ensure a sustainable media service going forward. Subject to budget approval, it is proposed that a media subsidy for 2020/21 will stand at £42,000.