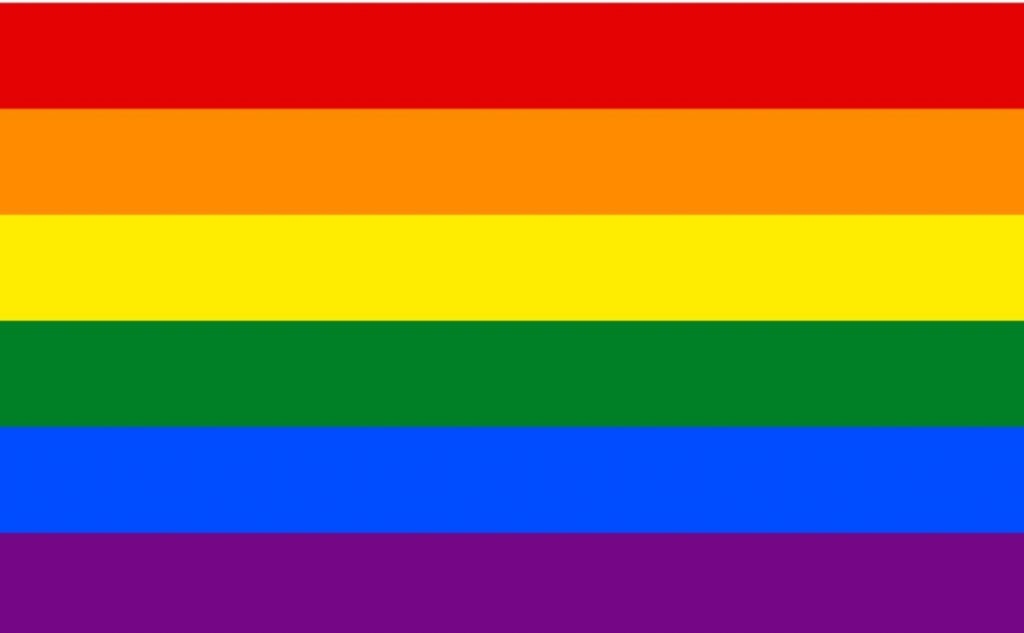 June is now with us and we see the weather turn that little bit colder, many of our young people have just completed schooling and are moving on to the next phase of life, and we in Education are preparing for our final term before we start all over again in September.

June is also the month when thousands of people around the world celebrate Gay Pride with marches and festivals to champion and promote the rights of LGBT (lesbian, gay, bisexual and transsexual) people. This year many of the celebrations will be online to allow for social distancing. Gay Pride has its origins back in the late sixties in New York. At this time LGBT people were suffering discrimination and police persecution which came to a head when police raided a bar called The Stonewall Inn. The LGBT community fought back, resulting in six days of unrest known as ‘the Stonewall riots’. Since this time peaceful marches have been held every June to commemorate this occasion, which is seen as the birth of the LGBT Rights Movement.

Unfortunately, despite the passing of 50 years since the first march, LGBT people across the world are still facing significant and daily discrimination. In 72 countries homosexuality is still against the law, and in eight of them it is punishable by death. Even in more progressive and socially liberated countries, discrimination is still widespread. Figures from the UK* report that almost half of young people who are, or think they may be, gay are bullied regularly. Most of these young people do not tell anyone about this bullying and report not having anyone they can talk to. For many young people this results in missing school and failing to get the qualifications they are capable of. Young people may be bullied on the basis of their own sexuality or perceived sexuality, or that of their family members. A culture that does not celebrate diversity and challenge discrimination also creates the conditions for significant mental health problems. Research shows that 61% of lesbian, gay and bi young people, and 84% of trans young people (people who wish to live as the opposite gender to that which they were assigned at birth) use self-harm as a way of managing. Even more concerning, 45% of trans young people and 22% of lesbian, gay and bi young people have tried to take their own life.

In response to these distressing figures, we can try to build a culture in which we celebrate diversity, rather than view it as a challenge to our own beliefs or way of life. Schools and organisations which explicitly state that homophobia is wrong have significantly lower rates of bullying and members who feel happier and safer. Within Inclusion Services our role is to ensure all children and young people are able to fully access education, regardless of the gender, race, religion, or sexuality of them or any of their family members, and without discrimination. Only then can we be sure that when our young people leave school each June they will all be happy, safe and achieving their potential, and so able to contribute to building a successful future for all Saints.

If you would like to know more about any of the issues above, the following websites are good sources of information and support:

If you would like to address personal issues of bullying or mental health on-Island, you will always receive a warm response from the Inclusion Service at Olive Cottage on tel: 24543 or the Mental Health Team on tel: 22593.

Some positive and negative comments from young people in a UK survey:

“Since I can’t come out at home I can’t talk to them about the problems at school. I’m afraid that if I make one wrong move I will end up outing myself to everyone.” Dale, 13, (South East England)

“My anger at bystanders who I knew were good people, as well as at staff who didn’t intervene, was what particularly ached. I felt isolated, alone, and like the whole world was against me.”  Luke, 17, (South East England)

“I was bullied which made everything harder. I was so ashamed of my sexuality that I thought about taking my life because I didn’t know how to feel normal again and accept it.”  Amber, 19, now at university (Wales)

“Seeing healthy and positive LGBT+ people on the Internet saved my life. Seeing people being genuinely happy with their life and being LGBT+ gave me hope.” Zach, 16, (Scotland)

“The first person I came out to was my church youth leader who was so helpful and supportive.” Jacob, 19, now at university (South East England)

“My teachers. Beyond a shadow of a doubt, they support me the most.” Gabriel, 15, secondary school (North West England)