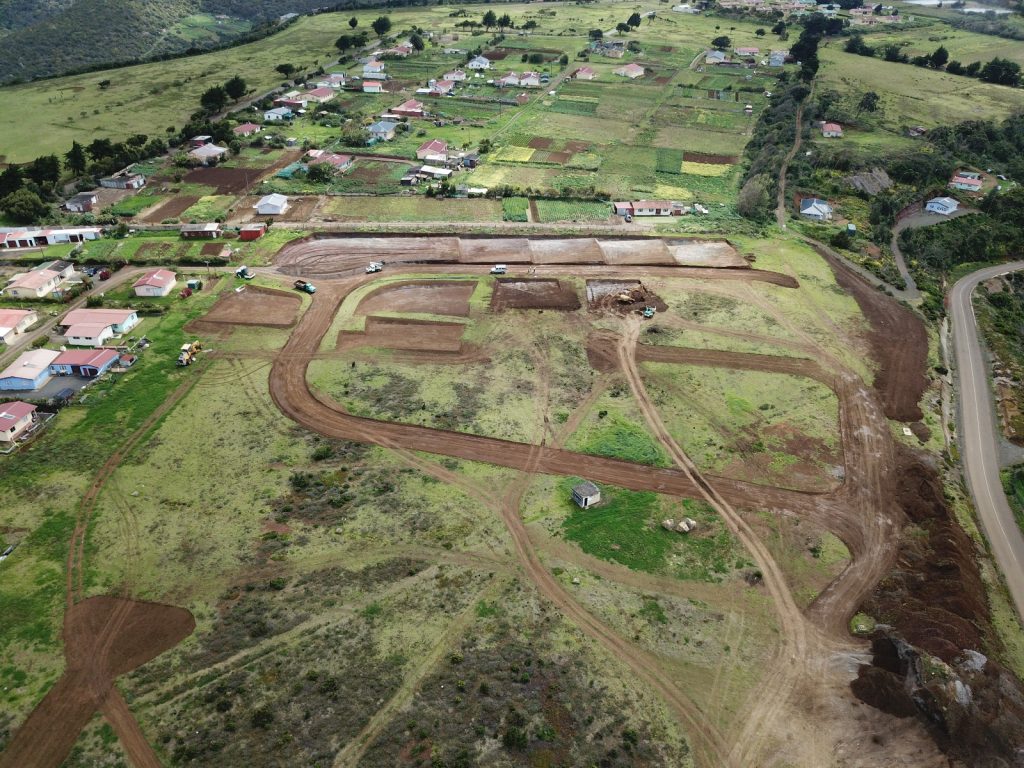 The Stage Two site works of the Bottom Woods Comprehensive Development Area (CDA) have been completed. This included the excavation of the 14 parcels of land and the proposed road network. Four of the parcels in this phase are to be used for Government Landlord Housing (GLH) and the remaining ten will be made available to the public.

Construction has already begun on two of the GLH parcels. These parcels had been set aside for two two-bedroom dwellings. A third parcel has been identified for a two-storey flat consisting of four units. The Expression of Interest for the construction of this flat will be advertised shortly and a tender pack will be made available for the interested contractors.

Following on from the completion of the site works, the boundaries have now been defined for the parcels. The first set of parcels available for the public will be advertised this month.

Two Open Days to view the development of the Bottom Woods CDA will be held on Sunday, 10, and Sunday, 31 January 2021. Further information on the Open Days will be announced later.

The public is reminded that Bottom Woods CDA is still a construction site and there should be no access through the property. Signs, safety fencing and tape are put in place for everyone’s safety.