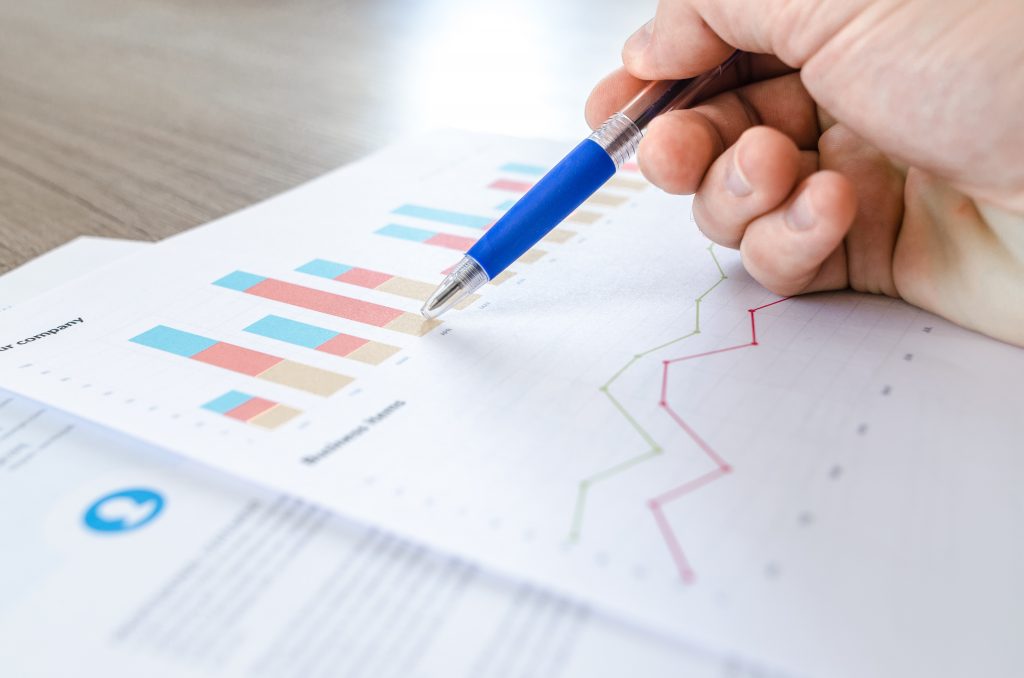 The final survey report and dataset of the 2019 Business Survey has today been released by St Helena Government’s (SHG) Statistics Office and is now available for download from the ‘Reports and Publications’ section of the SHG website.

Highlights from the report are:

The survey covered 142 private sector businesses on St Helena that employ at least one person; a small sample of 35 sole trader enterprises was also included. The total number of private sector employees in surveyed businesses with employees, both full-time and part-time, was 1,327 at the end of March 2019. The report includes various charts and tables, using classifications that have been chosen to avoid the risk of being able to identify individual businesses from the summary statistics.