The first session of the CPA Roadshow, supported by Councillor Christine Scipio-O’Dean, was held for the upper-age students of the Island’s three Primary Schools. Students were given an introduction to the CPA and the work that they do, and learnt more about the Commonwealth as a whole.

The second session was held with the whole of Prince Andrew School and was a more in-depth session giving students the opportunity to discuss the importance of the Commonwealth and of parliamentary democracy with the visiting CPA delegation. Councillors Derek Thomas and Cruyff Buckley assisted with the presentations.

“The youth of course is our future and the Commonwealth, as a unique worldwide family organisation, contains 60% of its population under the age of 30. This means the youth does and will play an increasingly important role in the future of the Commonwealth, which in turn represents one third of the world’s people.” 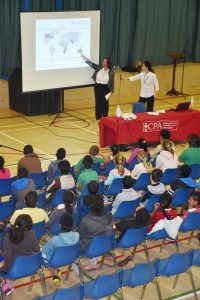 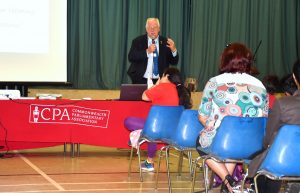 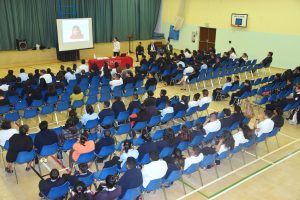 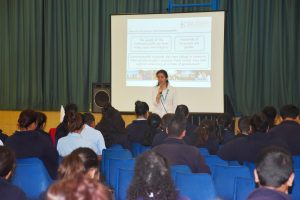 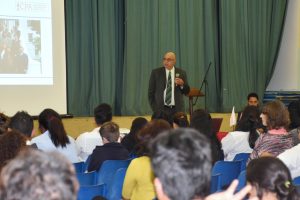