Appointment of Sheriff for St Helena 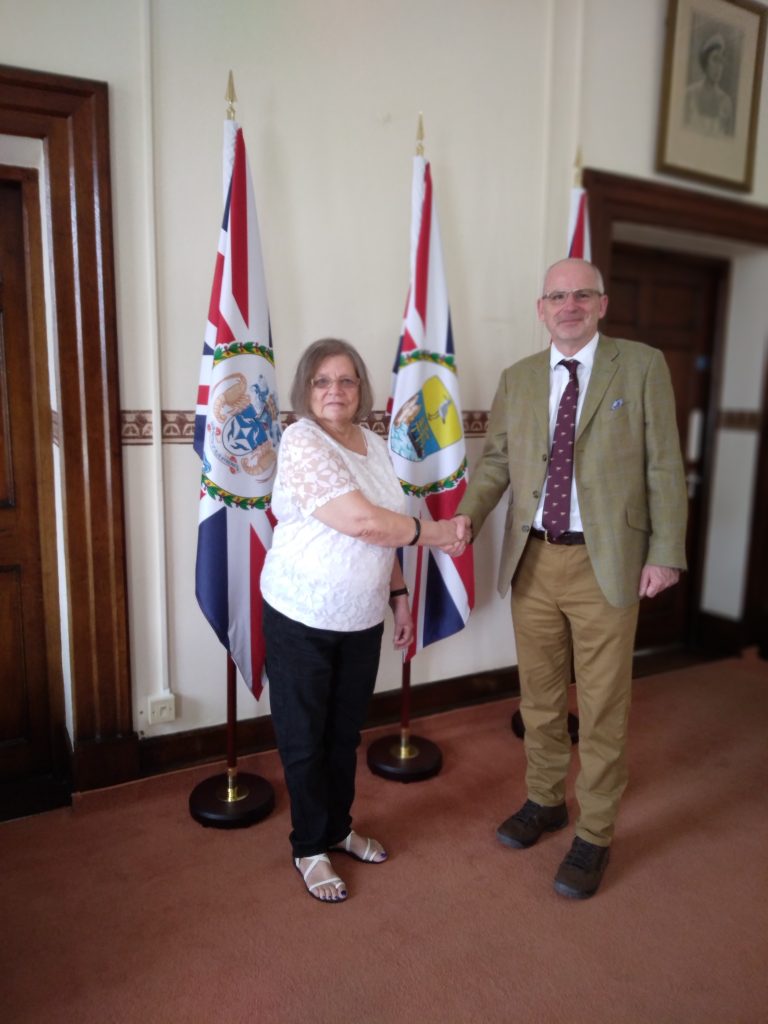 Mrs Yon took the prescribed Oaths before the HE Governor in the Governor’s Office at the Castle on Thursday 15 December. Mrs Yon was previously appointed Sherriff, and her current appointment is effective until 31 December 2023.

The Sheriff of St Helena is nominally responsible for enforcing Court Orders, with this usually carried out by the Police Service on the Sheriff’s behalf. The Sheriff is also responsible for summoning Jurors when a Jury is required, either in the Supreme Court or for a Coroner’s Inquest. Their most conspicuous public role, however, is the swearing in of Governors and Acting Governors.