Service of Remembrance to commemorate the life and passing of HRH The Prince Philip, Duke of Edinburgh 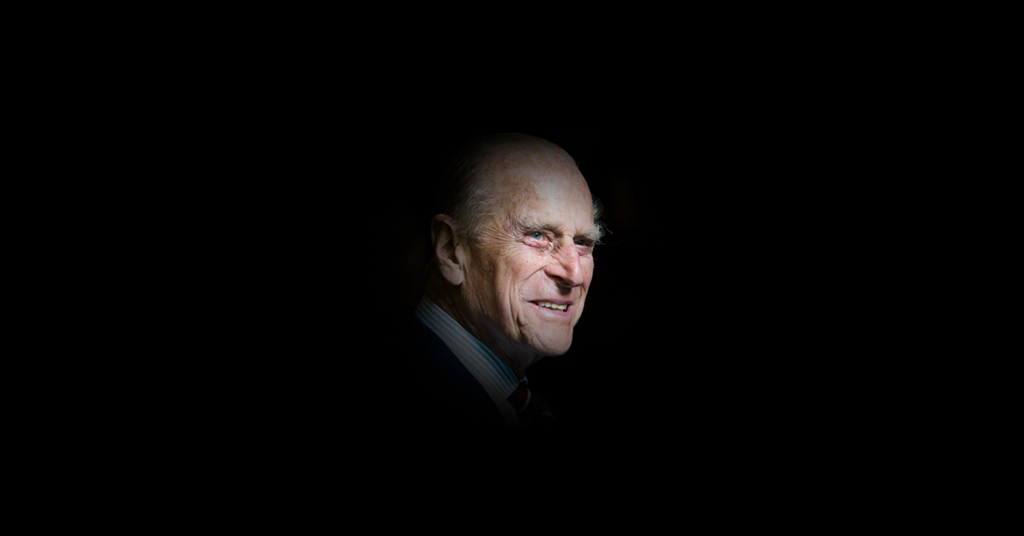 Prince Philip was born on 19th June 1921 in Greece. His parentage was part of the then Greek and Danish royal families. But, changes in Greece meant his family left the country when he was only 18 months old.

Following an education that spanned France, Germany and finally, the United Kingdom, with the prospect of the Second World War looming, he joined the Royal Navy in 1939. He was 18 years old.

Prince Philip remained on active military service until he left the Royal Navy in 1952 at the rank of Commander.

By any measure, Prince Philip lived an extraordinary life, as a naval hero in the Second World War, as the man who inspired countless young people through the Duke of Edinburgh’s Award and, above all, as Her Majesty The Queen’s loyal consort. The longest serving consort in British history.

Since his passing just two months short of his 100th birthday, the Kingdom has united both in grief and gratitude; grief at Prince Philip’s passing, and gratitude for his decades of selfless service.

Prince Philip earned the affection of generations in the United Kingdom, here on St Helena, as well as Ascension and Tristan da Cunha; across the Commonwealth; and around the world.

Prince Philip was also one of the last surviving people in the United Kingdom to have served in the Second World War at Cape Matapan, where he was mentioned in despatches for bravery. And, in the invasion of Sicily, he saved his ship by his quick thinking. From that conflict he took an ethic of service that he applied throughout the unprecedented changes of the post war era.

Like the expert carriage driver that Prince Philip was, he helped to steer the royal family and the monarchy so that it remains an institution indisputably vital to the balance and happiness of our national life in Britain and the overseas territories.

Prince Philip was an environmentalist and a champion of the natural world long before it was fashionable.

Prince Philip was a sports enthusiast and his interests spanned a wide range of other topics too. In all, he was the Patron, President or Member of over 780 organisations.

Prince Philip will be forever remembered through his creation of the Duke of Edinburgh Awards. A scheme that has shaped and inspired the lives of countless young people and at literally tens of thousands of events he fostered their hopes and encouraged their ambitions.

By one count since 1952 in conducting his royal duties across all of his interests, Prince Philip completed 22,219 solo engagements and 5,493 speeches.

Today we should recall too, the visit by Prince Philip to St Helena in 1957.

On coming ashore from the Royal Yacht Britannia, he expressed his delight to be able finally to visit the Island after hearing so much about it from Queen Elizabeth.

In addition to visiting numerous sights across the Island, he officially opened the Duke of Edinburgh Playground in Jamestown. The site still bears his name.

We remember Prince Philip most respectfully for his steadfast support to Her Majesty the Queen. Not just as her consort, by her side every day of her reign, but as her husband, since their marriage in November 1947, and her “strength and stay”, of more than 70 years.

And it is to Her Majesty, and her family, that our Island’s thoughts must turn today. Because they have lost not just a much-loved and highly respected public figure, but a devoted husband and a proud and loving father, grandfather and, in recent years, great-grandfather.

Speaking on their golden wedding anniversary, Her Majesty said that our country owed her husband “a greater debt than he would ever claim or we shall ever know”.

So, we mourn today with Her Majesty The Queen, we offer our condolences to her and to all her family and we have this special opportunity now to give thanks, as an Island and as part of a great Kingdom, for the extraordinary life and work of His Royal Highness The Prince Philip, Duke of Edinburgh.