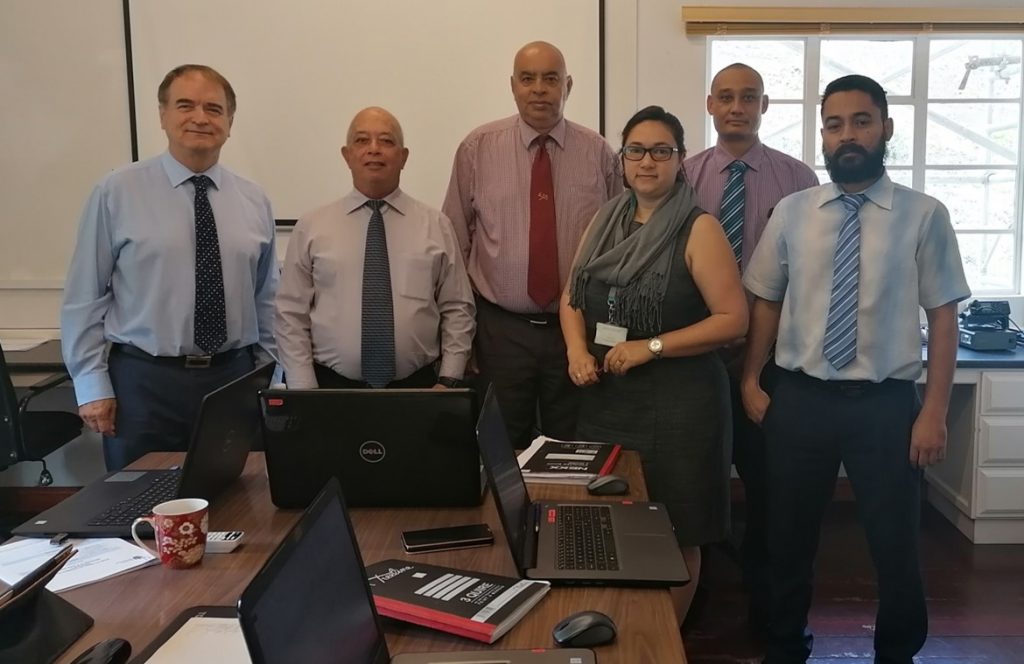 The monthly meeting of the Public Health Committee (PHC) took place on Wednesday, 6 May 2020.

Dr Tshinyambala Mbaie was introduced to the Committee as a new member of staff, having joined the Health Directorate in the capacity of General Practitioner (GP). He is currently employed on a two-year fixed-term contract. The Committee wished him well in his role on St Helena.

By way of next steps, it was agreed a paper on the outcome of the Public Consultation around Tobacco Control Legislation would be compiled for submission to Executive Council shortly. The majority of persons who attended the Public Consultation were very much in support of the proposed changes to the Legislation. A few expressed views that the selling of single sticks should remain. It was envisaged that the relevant Legislation would thereafter be progressed in time for the next formal sitting of Legislative Council.

In an update on Coronavirus (COVID-19) preparedness, the Committee was given an overview of work that had been done and work that was yet to be undertaken. For example: preparing operational plans in the event COVID-19 breaks out into the community. Much discussion followed. The Committee acknowledged the efforts of all involved, which included agencies outside of SHG and cooperation from the wider public. The Committee agreed this was to be commended and was a testament to the Island’s community spirit. The need to continue to work in a cohesive and coordinated manner to ensure the Island remains COVID-free for as long as possible was noted.

Under the Chairman’s update, the Director of Health was asked to provide a written update on ‘testing’ and whether there were options to improve testing capabilities on St Helena, moving forward. This information was required in advance of a teleconference with the Overseas Territories, being hosted by Baroness Sugg.

Following an overview of discussions that had recently been coordinated with Medical Referral Patients in South Africa, the Committee acknowledged the need for a conduit for messaging to ensure consistency of the information given in an effort to minimise anxiety. Irrespective of this, however, it was noted that all patients were being monitored and supported in this difficult lockdown period. The Committee agreed this was extremely pleasing to note.