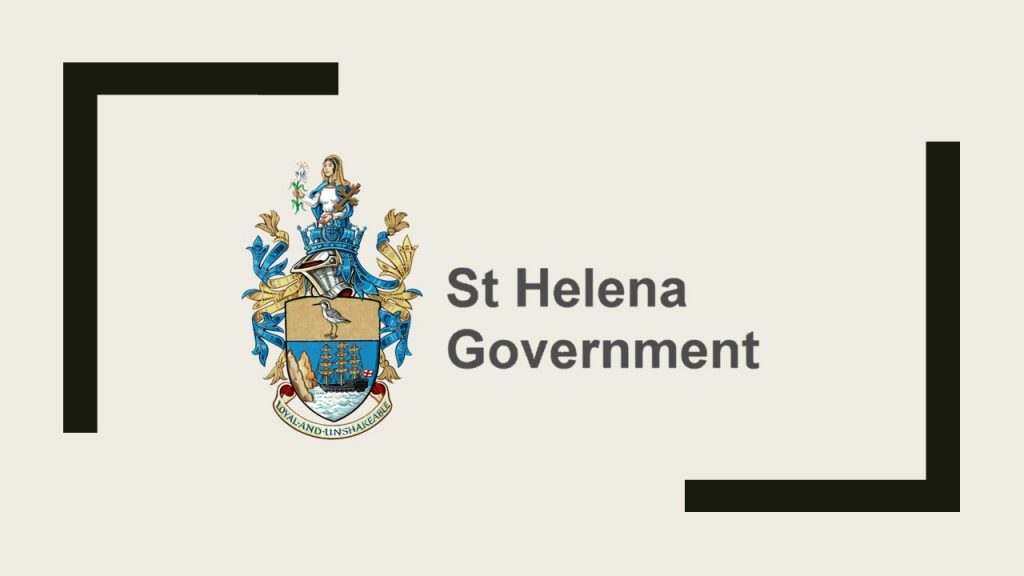 The draft Public Access to Government Information Bill was discussed by Executive Council (ExCo) at their meeting on Tuesday, 28 July 2020.

The draft of the Bill was based on the Code of Practice for Public Access to SHG Information but includes some significant changes to the existing Code of Practice.  Following Tuesday’s discussion, the draft Bill will permit requests for SHG information from people 17 years and over with St Helenian status or resident and present on St Helena. Most public information is potentially accessible except for those that fall within certain exemptions. These exemptions are similar to those in the UK Freedom of Information Act. Most exemptions will be subject to a public interest test.  ExCo also considered if people not resident on St Helena should be able to request public information. The approach preferred by Elected Members was to permit those with St Helenian status, who live abroad, to be included in the Bill. There was a discussion on the ways an overseas person could be asked to demonstrate they have St Helenian status.

The draft Bill also provides for an internal review to be conducted by the Chief Secretary if a person is dissatisfied with the response to a request or the information received.  ExCo also discussed introducing a further right of appeal to an independent person. It was agreed the Attorney General and the Social and Community Development Committee would discuss as soon as possible the way this would be arranged and operated.

Once the changes to the draft Bill discussed by ExCo have been finalised, members of the public will be invited to submit their comments on the Bill.  More information on the consultation stage will be issued in due course.