‘Booze It, You Lose It’ Drink-Drive Campaign – Statistics 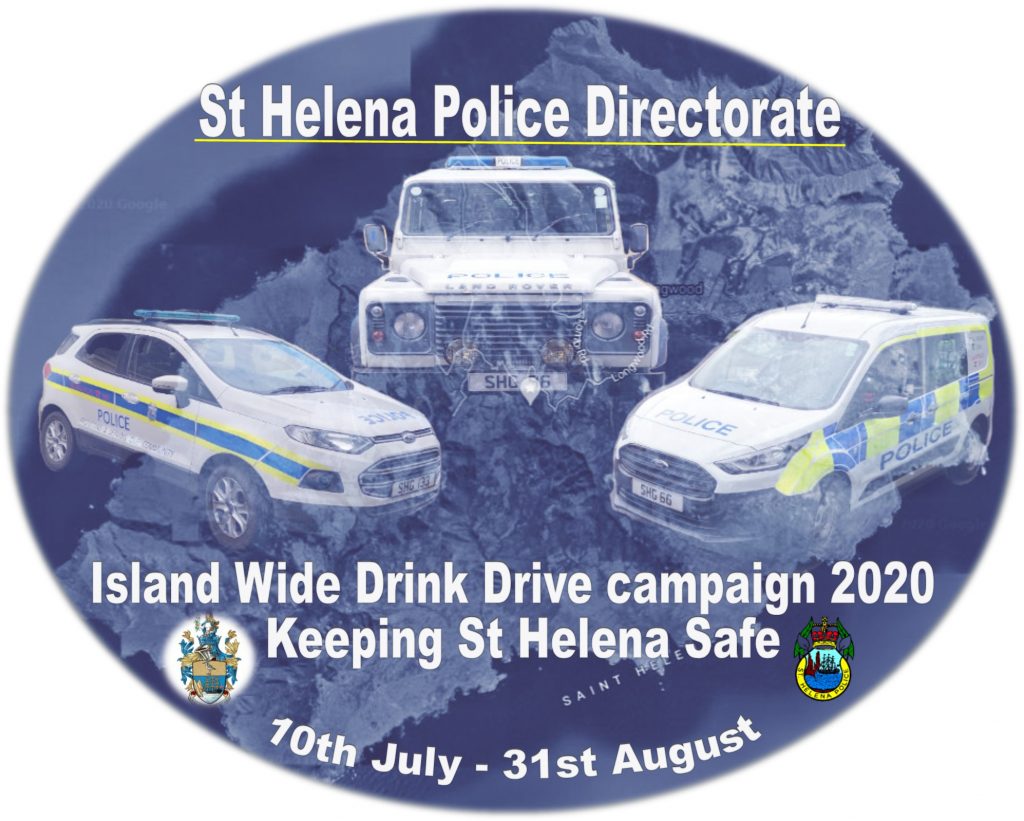 Our ‘Booze It, You Lose It’ Drink-Drive Awareness Campaign ran from 10 July – 31 August 2020. Whilst the aim of the Campaign was to educate the public and raise awareness on the effects and consequences of drink-driving, Police also proactively monitored road users from Thursdays through to Sundays between 5pm and 2am.

During the Campaign, 10 roadside breath tests were carried out, six which gave positive results (fail) and four with negative results (pass).

Three persons with positive results were found to be over the prescribed limit on the evidential machine (Lion Intoxilyser 8000) with results of 57mg, 75mg and 90mg of alcohol per 100ml of breath – the legal limit being 50mg. Two of these persons have been charged, with one still under investigation.

Two of the failed roadside tests resulted in blood tests being carried out with readings of 155.5mg and 143mg of alcohol per 100ml of blood – the legal limit being 115mg. Both persons have been charged.

The sixth person was found to be under the legal limit on the evidential machine.

All six persons were males, aged between 25 to 45 years.

St Helena Police will always emphasise that drink-driving is not safe for anyone and will continue to educate road users on the potential fatal consequences of drink-driving. Drinking, in itself, impairs judgement and coupled with driving a vehicle is a dangerous situation for both the driver and other road users.

Remember, if you are going to have a drink then do not drive – get a taxi, catch the bus or call a friend.