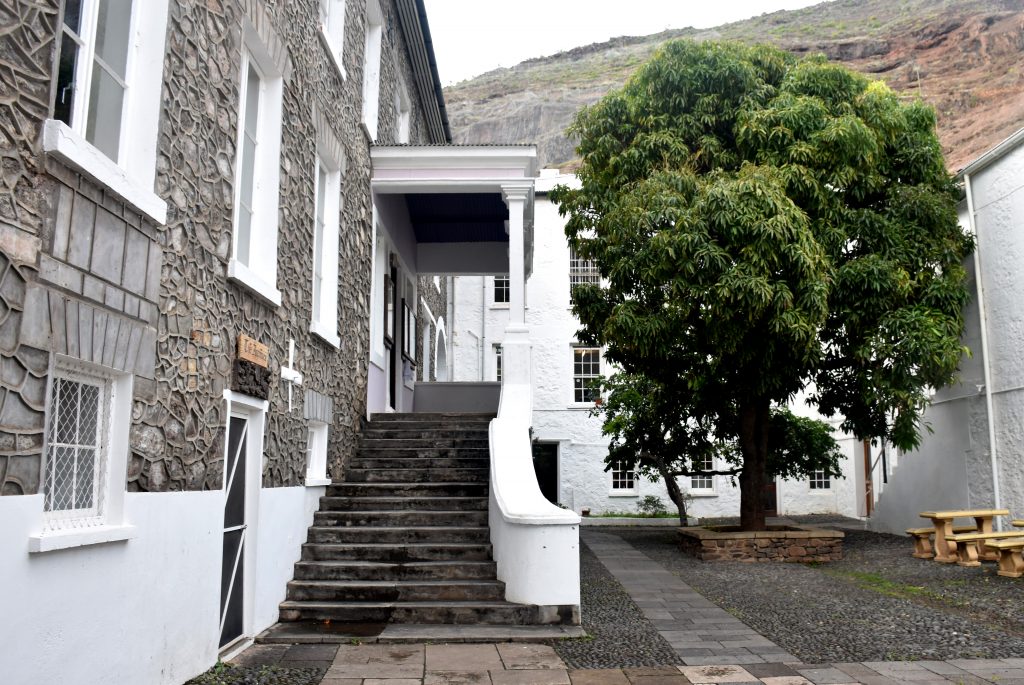 Members of Legislative Council have agreed that a Consultative Poll on Governance Reform will be held on St Helena on Wednesday, 17 March 2021.

To be eligible to vote on Polling Day, persons must be aged 17 years or older and be on the Register of Electors or on the Supplemental List of Voters. It is important to note that the supplemental list is for the purposes of this Poll only and that the list will not be used for Jury service.

To apply for inclusion on the supplemental list, an application form must be filled out and returned to Returning Officer, Carol George, at The Castle, Jamestown, or via email to carol.george@sainthelena.gov.sh.

Application forms can be collected from The Castle reception, the Public Library and the Customer Services Centre and will be made available via the SHG Website. Forms will also be handed out by Elected Members at various events which will be advertised in due course.

Deadline for names to be included on the supplemental list is 3 March 2021.

A booklet detailing information on the different options of Governance Systems, as well as the voting process and arrangements for Polling Day, will be issued next week.

Public information sessions with Elected Members are also being arranged for the week commencing 22 February 2021.

Look out for articles in your local newspapers, posts on Social Media, presentations on local TV, and listen out for radio announcements as well as more detailed radio discussions over the coming weeks to help gain further knowledge on the different Governance Systems in the lead up to Polling Day.

Alternatively, for any further information, please contact the Deputy Speaker of the House, Maureen Thompson, on email: maureen.thompson@helanta.co.sh or Acting Head of News, Liam Yon, on email: liam.yon@sainthelena.gov.sh.

A public consultation exercise was held in October 2020 on the alternative systems of Governance. This was led by the Governance Commission and followed the visit and report of Professor Jeremy Sarkin in 2019.

The January Resolution was for the poll to take place in February 2021.  However, following discussions with the Overseas Territories Directorate of the FCDO, which included advice from them as to when the Privy Council may be able to consider Constitutional Amendments (if the poll is in favour of a Ministerial system), the decision was made to have the Poll in mid–March 2021.

More information on the Governance Review can be found on the SHG Website via: https://www.sainthelena.gov.sh/government/public-information/.