Commemoration of the death of Napoleon – Local Events 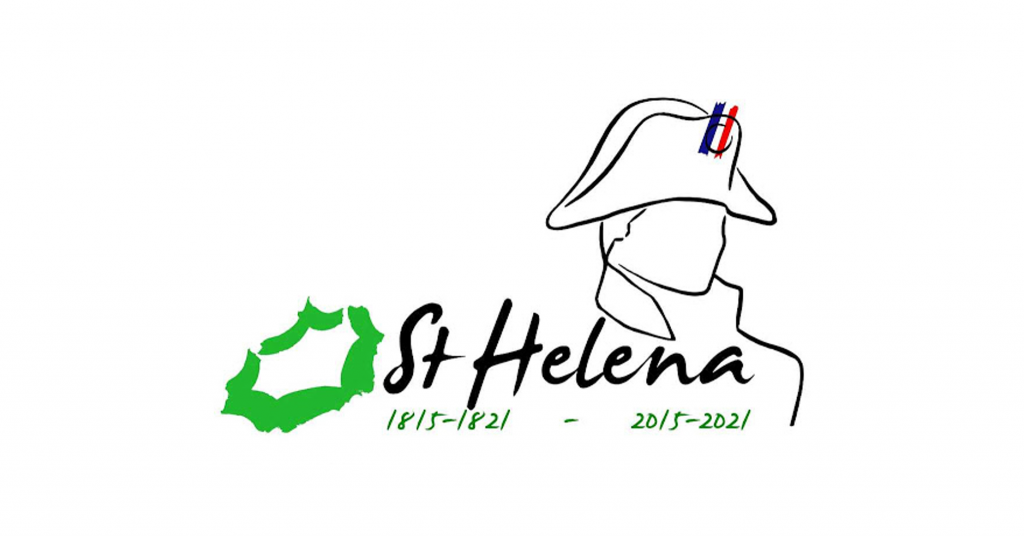 Napoleon, Emperor of the French, died on St Helena on 5 May 1821, five and half years after his exile to the Island in 1815.

To commemorate the Bicentenary of the French Statesman’s death, a calendar of events specifically involving St Helena is taking place in France and in Belgium. Although local events are on a smaller scale than originally planned due to current travel restrictions, resulting from the COVID-19 Pandemic, the initial arrangements at Longwood House and the Tomb Valley have been maintained in full. Only the audience has changed, instead of the 800-1000 visitors by cruise ship or charter plane, the audience will be virtual

The death of Napoleon

On Wednesday, 5 May 2021, mini wreaths/flower bouquets will be laid on the Tomb’s slab on behalf of overseas organisations and members of the public. Over 400 people from Germany, Australia, Belgium, Brazil, Canada, China, Denmark, Spain, United States, France, Great Britain, Israel, Italy, Luxembourg, Netherlands, Poland, Portugal, Czech Republic, Russia, Ukraine, Sweden and Switzerland have participated in this initiative through purchasing flowers online to be laid on The Tomb on this day.

At 5.15pm (at the exact last hour of the Emperor’s life in 1821) a ceremony will take place at Longwood House to include a two-minute silence, the playing of the Last Post and various readings and pieces of music, half-masting of the flag and the Telegraph signals announcing Napoleon’s death. Members of the public are able to attend and there will be a late opening of the gardens which will be specially illuminated for the occasion.

Please note: like in 1821, no one will be authorised to go inside the Emperor’s apartments.

The burial of Napoleon

On Sunday, 9 May, a ceremony, marking the Bicentenary of the Emperor’s burial will take place at The Tomb, starting at 2.50pm. The ceremony will include readings, various pieces of music and songs from Island musicians and singers, a two-minute silence followed by the playing of the Reveille, and laying of the wreaths to accompany the mini bouquets from the public which should have already been placed on 5 May.

This important occasion in St Helena’s history is being marked by other events such as a Catholic Church mass on Thursday, 6 May. French Consul, Michel Dancoisne-Martineau has also taken part in various interviews with international TV channels and magazines. He will also attend in person a number of exhibitions and shows on the Bicentenary in France and Belgium.

It is planned for local events to be broadcast live via Social Media. To follow the latest news on upcoming events please visit: www.napoleonsthelena.com/

The full Calendar of events can be viewed here: https://fondationnapoleon.org/en/. Details of local events and commemoration programmes are available via: http://napoleon200.sh/ or https://www.napoleonsthelena.com/en/.