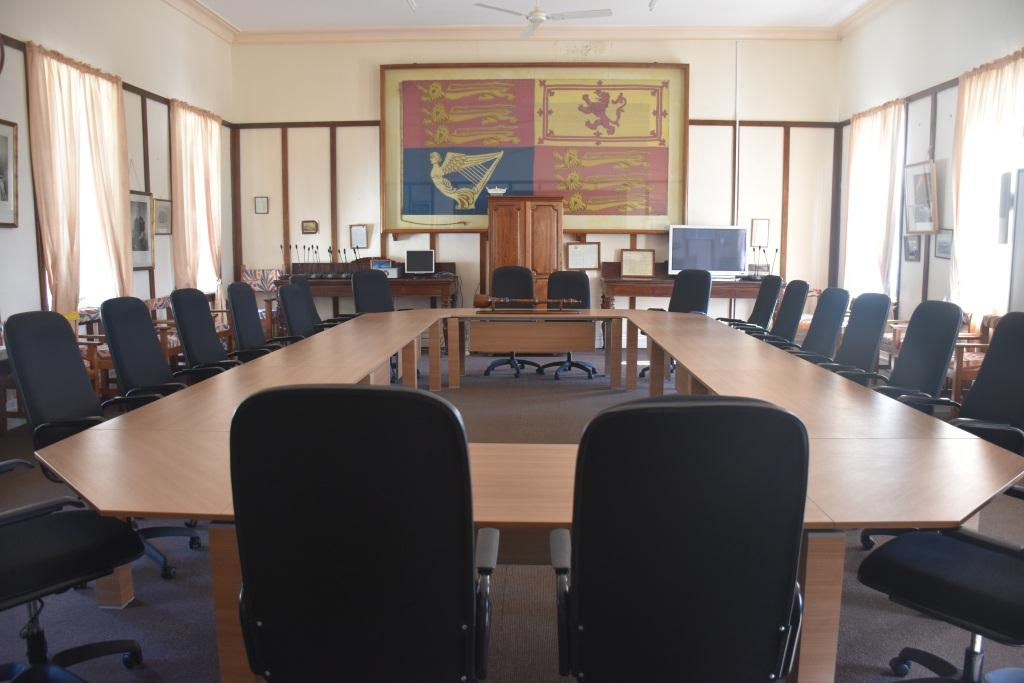 The Social & Community Development Committee (SCDC) agreed an increase of 30p to the Minimum Income Standard (MIS) in line with current policy. This would increase Income Related Benefits to £71.80 per week for a single adult and the full Basic Island Pension to £74.30 per week. The Committee also approved the draft Social Security (Amendment) Regulations to be referred to Executive Council.

Members agreed that as the MIS Basket has remain unchanged since 2013 this would be discussed at a future meeting.

Updated Terms of Reference for a subcommittee to review the Elections Ordinance were agreed. Certain proposed appointments will need the consent of the Governor following which appointments will be made and announced.

Approval was given to a draft Framework Document which would form an agreement between St Helena Government and the St Helena Equality & Human Rights Commission. The document drawn up between the two parties outlining their working relationship and respective responsibilities, would now be presented to Executive Council for approval.

A submission by the Equality & Human Rights Commission regarding equality and disability legislation was discussed and will be taken forward.