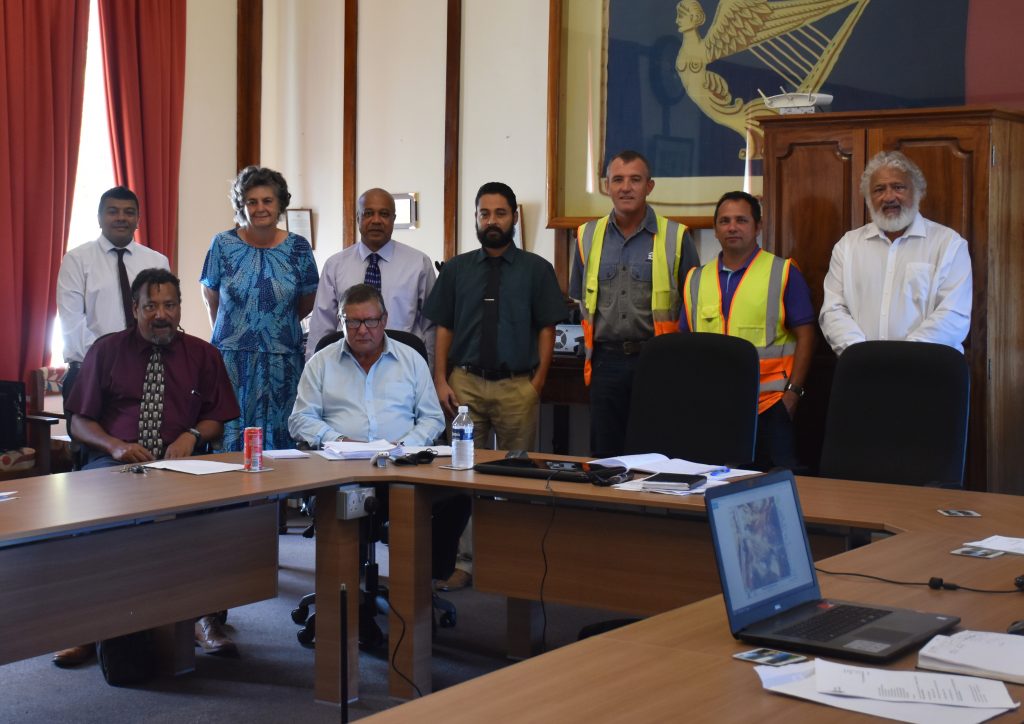 At the monthly Highways Authority meeting members discussed the use of overweight vehicles on-Island. The Committee highlighted the state of the current road network and the damage being caused by vehicles in excess of the maximum allowable weight by law. The Committee agreed that more awareness should be raised on this topic and the public be reminded that the current gross weight laden stands at 14 tonnes.

The Committee joined Dr James Patterson via Skype to clarify issues around technical design parameters of Dark Skies compliant lighting. Members sought advice and highlighted lessons to be learnt from other countries and territories who have already made progress towards this Initiative.

Members were introduced to the new Director of the Saint Helena National Trust (SHNT), Mike Jervois. After working in conservation for three years on the Falkland Islands, Mike has returned to St Helena to fulfil his new role. Members thanked him and the SHNT for their continued efforts.

The Land Ecology & Mitigation Programme (LEMP) will come to an end in March 2021. Members commended the stellar work that has been completed since 2015. The three main objectives of LEMP included reinstatement works, reduction of impact through design and land compensation 1.5 times the take value. The team also had wider outreach through initiatives such as school enrichment, plant giveaways and collaboration with the Environmental Management Division. Statistics show that over 100,000 plants and 350,000 seeds have been planted on over 25 hectares of land.

The Land Development Control Authority rejected the proposed siting of the Rock Fall Memorial Fountain in front of the Canister. Reasons included visual obstruction from vehicles parked in front of the Memorial as well as restricted pedestrian movement. Members considered the concerns raised, but didn’t feel the objections were fully justified. It was agreed for an application for a temporary siting to be progressed to gauge practicality and public reaction.