Sara O’Donnell, has recently been appointed Attorney General (Designate), and will succeed Angelo Berbotto upon his departure in January 2018.

Sara was initially recruited as Public Solicitor for St Helena, and worked in this role for over three weeks, before she was successful in the Attorney General’s recruitment exercise.

Before coming to St Helena, Sara previously worked as a Senior Crown Counsel in the Attorney General’s Chambers of Jersey.

Sara, who has been appointed on a two year contract, commented:

“As Attorney General (Designate) I shall be gradually taking over the duties and responsibilities of the Attorney General.  As the current Attorney General is still in post and will be here until the end of January, I am being afforded an ideal opportunity to familiarise myself with the role and to benefit from Angelo’s vast experience and sound counsel. This will make the transition as smooth and efficient as possible and therefore there should be little or no disruption to the delivery of legal services to the Government or to the running of Chambers.

“I hope to serve the Government and the people of St Helena to the very best of my ability and I am delighted to be given the opportunity to do so.  I am very much looking forward to taking over the office as I have inherited not only an efficiently run Chambers but an excellent dedicated team of staff, which is in large part due to the efforts of the current Attorney General.”

“My congratulations to Sara – I am sure that her experience generally and particularly in Jersey will be useful and relevant in her role as Attorney General (AG) of St Helena, Ascension and Tristan da Cunha.  I am very pleased to have her as AG Designate in Chambers.  Although I will be working for SHG until the end of my contract in March 2018, I will leave St Helena in January, so effectively Sara will take over leadership of Chambers upon my departure.  We have two months to ensure a proper handover and guarantee stability in Chambers.  I am proud to hand over to Sara a committed team of lawyers and trainees.   We have come a long way as a team since I took over as Acting AG in December 2015.  I wish Sara and the team fulfilling careers in Chambers.”

Sara was called to the English bar in 1985 and practised first as a self-employed barrister in Chambers and then in commercial litigation at a city firm of solicitors. She then joined the Crown Prosecution Service (CPS), working in the Special Casework Unit in some of the most complex and sensitive cases. During her time at the CPS she became a national trainer and sat on various committees set up to consider and advise on proposed government policy including how to deal with mentally disordered offenders within the criminal justice system.

In 2002, Sara relocated to Jersey and worked initially in the Constitutional, Human Rights and European Law Department. She was involved with advising the States of Jersey Government on various matters including the impact of proposed legislation. Sara was responsible for drafting the instructions for the Extradition Law for Jersey which had before that time relied on England to deal with any extradition matters. 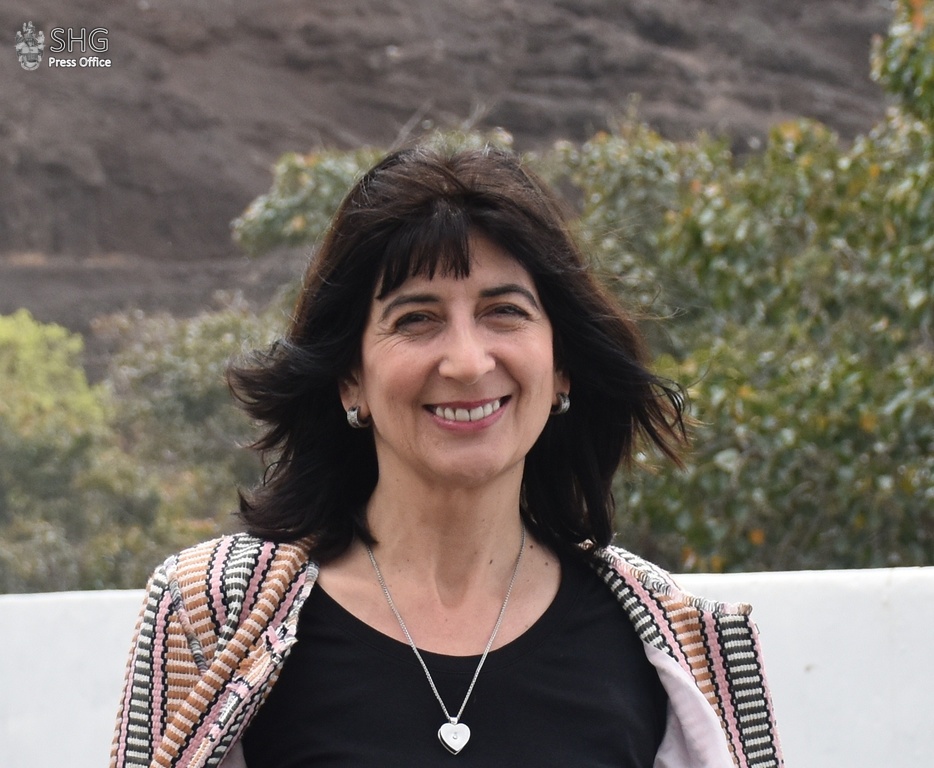