NEW GOVERNOR TO ARRIVE ON MONDAY 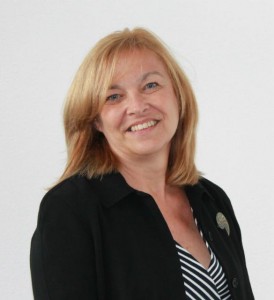 Due to bad weather conditions, the RMS St Helena left Tristan da Cunha earlier than scheduled and will now arrive here at around 7am on Monday morning.  The Inauguration Ceremony will therefore take place on Monday, and not on Tuesday, as previously announced.

Ms Phillips will be met onboard the RMS by the Aide De Camp who will accompany her ashore, where she will be welcomed by Acting Governor & Mrs Burns, the Chief Secretary, the Vicar General, the Honourable Speaker, Honourable Members and St Helena’s Sheriff.

Ms Phillips, accompanied by officials, will walk along the Seafront to the Castle entrance, before proceeding to Plantation House.

The Inauguration Ceremony will take place in front of the Supreme Court Terrace, starting at 2pm, when Uniformed Contingents and schoolchildren will be on parade.

Her Excellency will then proceed to the Governor’s Office at the Castle where she will be able to greet Councillors, officials, dignitaries and members of the public.

Ms Phillips is being accompanied on the RMS by Mr Alex Cameron, Head of the Southern Oceans Department in FCO’s Overseas Territories Directorate – who will be visiting the Island for the second time from Monday 25 to Friday 29 April 2016.