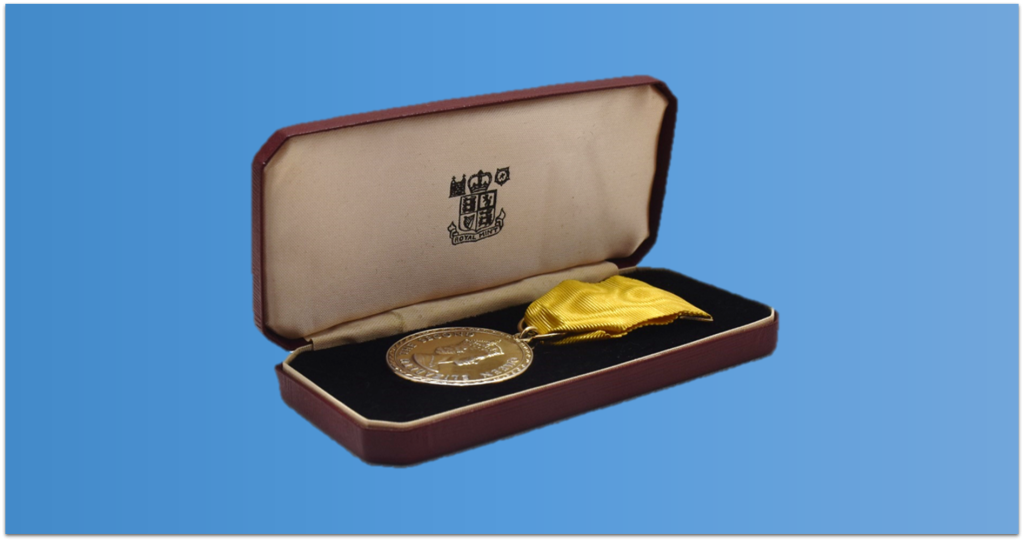 Persons wishing to submit nominations for the 2022 Birthday Honours are reminded that the overriding principle is that Honours are awarded on merit for exceptional achievement or any service recently carried out over and above what normally is expected. This can include making a difference to their community or field of work, innovation and entrepreneurship, improving life for people less able to help themselves and displaying moral courage.  Where possible, nominations should place emphasis on voluntary services and the service must be recent.

It should also be noted that age is not a factor in awarding Honours, and younger members of the community who have made an outstanding contribution or have given exceptional service should not be overlooked.  It is important that nominations are kept confidential and that nominees are not made aware that they are being proposed for award of an Honour.

To find out more about the different types of Honours Awards please visit: https://www.gov.uk/honours

Approved Birthday Honours Awards endorsed by Her Majesty The Queen will be announced in early 2022.

Nomination forms for the Birthday Honours are available from the Central Support Service at the Castle or can be requested via email: linda.benjamin@sainthelena.gov.sh

Completed forms should be returned to the Castle in a sealed envelope marked ‘Confidential’ addressed to ‘The Executive Secretary, Honours Committee’, by Monday, 25 October 2021.