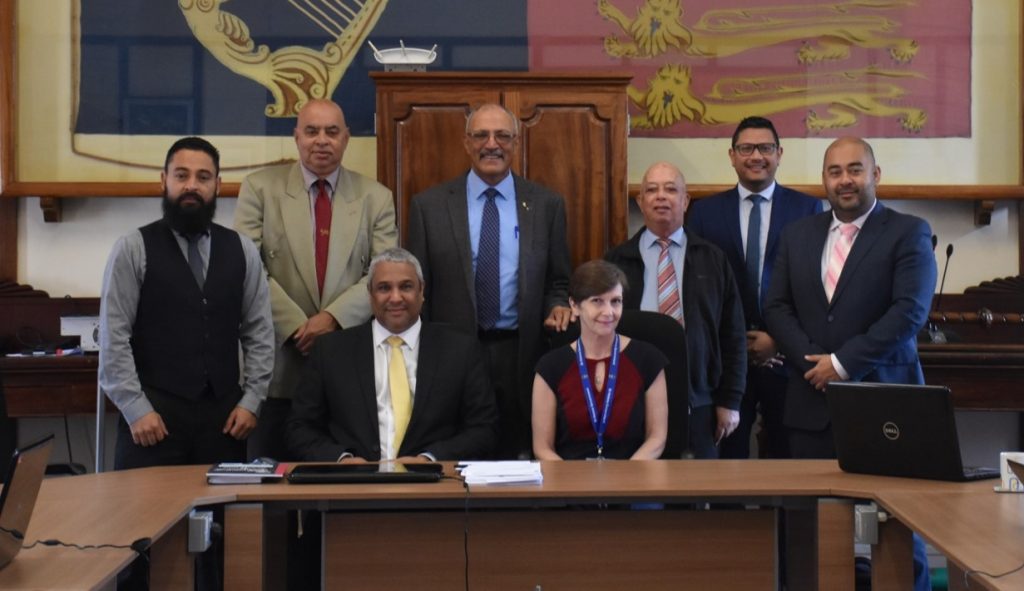 Monthly meetings of the Finance Committee were held on Wednesday, 24 February, and Wednesday, 31 March 2021.

Discussions on the matters arising from the 2 February meeting included the Budget Execution Report for period 10, January 2021, and Supplementary Appropriation for the 2020/21 financial year.

In presenting the Budget Execution Report, the Deputy Financial Secretary explained that projections to the end of the financial year indicated an over collection of revenue of around £112k, which was, in the main, due to revenue collected from charter and repatriation flight ticket sales. Forecast over and under expenditure in the various Directorates were noted, with the overall forecast to the end of the year indicating a surplus of £530k.

Further explanation was provided by the Deputy Financial Secretary about the Directorates which would require Supplementary Appropriation for the 2020/21 financial year, as well as the associated Bill which has since been passed by Legislative Council.

At the 31 March meeting, discussions on matters arising from the previous meeting included the Budget Execution Report for Period 11, February 2021.

The Deputy Financial Secretary explained that the forecast to the end of the financial year indicated an overall surplus of around £650k. Of particular note was the fact that a shipment of fuel had been received in the last week of March 2021, which would result in an increase in collection of Customs duties of around £400k. This shipment of fuel had not been expected until April 2021 and so adjustments would need to be made to the forecast revenue projections for the 2021/22 financial year to take into account the customs duty being collected in the 2020/21 financial year.

A projected saving of £96.5k in the Economic Development budget was anticipated but some of this funding would be required to meet costs associated with the winding up of Enterprise St Helena.

An underspend in Human Resources of £151k was noted, which was more than forecasted in February due to travel costs being less than anticipated as a result of fewer TC staff taking overseas leave.

A question was asked about debt recovery and the Financial Secretary explained that it was planned, as part of the Public Service restructure, to ensure additional resources for debt recovery activity.