Governor Lisa Phillips and senior Government Officials were joined by many of the Island’s carers, from those within Safeguarding Directorate to those working in the Health Directorate to home carers, along with their families.

The night began with a short speech by Safeguarding Director, Matthew Ansell, and organiser of the St Helena Care Awards, Paul Bridgewater. Both spoke about the importance of the Island’s carers and thanked all who helped to make the first Care Awards a reality.

Each award was introduced and presented by different Government Officials. Winners were as follows:

“This was a fantastic celebration of those on the Island who go the extra mile to care for the vulnerable in our community. I could see from what was said and from the look on people’s faces that for many this role is not just a job but a way of life. Huge thanks to everyone who has played a part in caring for those on St Helena who need a helping hand.” 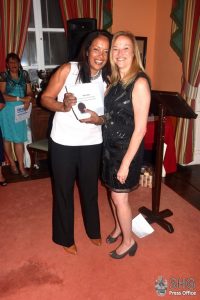 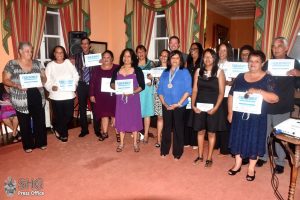 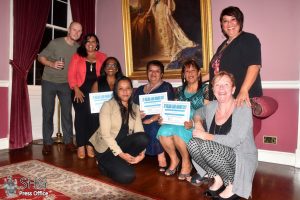 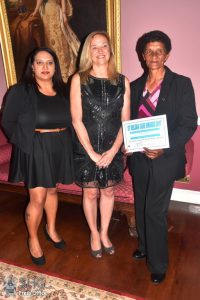